Dionne Brand is a Canadian poet, novelist and essayist living in Toronto. Her seven volumes of poetry include Land To Light On which won the Governor-General’s Award for Poetry and the Trillium Award for Literature in 1997. Dionne Brand’s fiction includes the acclaimed novel In Another Place, Not Here – a 1998 New York Times notable book – and Sans Souci and Other Stories. The Village Voice included her in their 1999 Writers on the Verge literary supplement. It was a Los Angeles Times Notable Book of the Year, 1999. Her works of non-fiction include No Burden To Carry: Narratives of Black Working Women in Ontario 1920s to 1950s, a collection of oral histories; and Bread Out Of Stone, a book of essays. Dionne Brand is currently the Ruth Wynn Woodward Professor in Women’s Studies at Simon Fraser University in Burnaby, British Columbia. Her newest novel, What We All Long For, was released to critical acclaim in early 2005, and won the 2006 City of Toronto Book Award. Brand was recently recognized with the $10,000 (Cdn) Harbourfront Festival Prize, which honours an individual who has made a significant contribution to the Canadian literary community. Her most recent book of poetry, Inventory, is nominated for the 2006 Governor-General’s Award for Poetry. In September, 2009, Brand was named the poet laureate of Toronto for a three-year term. 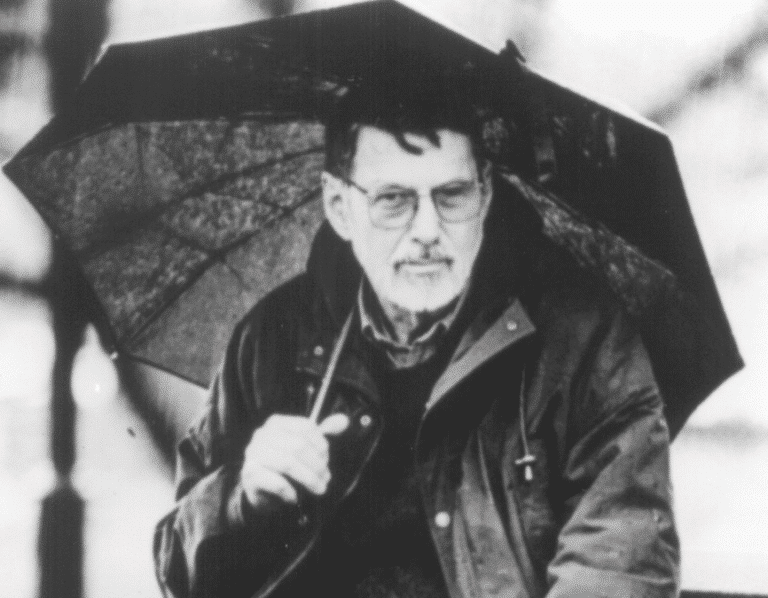 Robert Creeley was a New Englander by birth and disposition although he spent most of his life in other parts of the world, including Guatemala, British Columbia, France and Spain. In the 1950s he edited The Black Mountain Review and taught at Black Mountain College, a crucial gathering place for alternative senses of writing at that time. Charles Olson, Robert Duncan and Edward Dorn were among the company he met there. Subsequently, he taught at the University of New Mexico and in 1966 went to the State University of New York at Buffalo. Although most identified as a poet (For Love, Pieces, Windows and Selected Poems are examples of his many collections), he wrote a significant body of prose including a novel, The Island, and a collection of stories, The Gold Diggers. As well, he was known for the diversity of his collaborations with artists outside his own disciplines. Creeley was elected a Chancellor of the Academy of American Poets in 1999 and served as New York State Laureate from 1989 to 1991. Among his other honors were the Frost Medal, two Guggenheim Fellowships, the Shelley Memorial Award, grants from the Rockefeller Foundation and the National Endowment for the Arts, and the Lannan Foundation Lifetime Achievement Award.

Robert Creeley died in March, 2005. A collection of tributes and memorials can be found here. 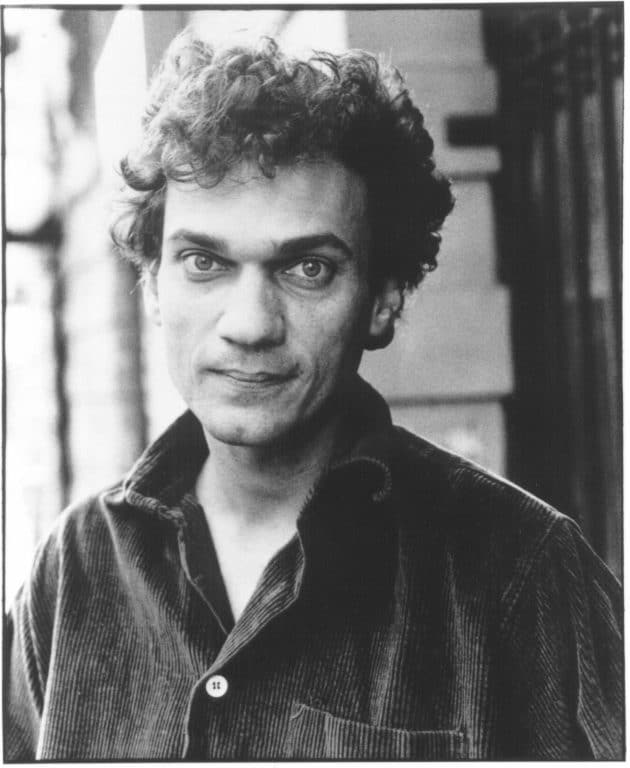 Michael Hofmann was born in Germany, was educated in Britain and now lives in London. His latest collection of poetry, Approximately Nowhere, was published in 1999. His book of essays and reviews of poetry and fiction called Behind the Lines, has just been published by Faber and Faber, which also published his earlier volumes of poetry, Nights in the Iron Hotel, Acrimony and Corona, Corona. Hofmann has translated numerous works from German, including writings by Wolfgang Koeppen, Joseph Roth and Wim Wenders. Hofmann’s translation of Roth’s “The Strings of Pearl” has been cited as “an elegant retrospective – his lightness of touch (is) captured magnificently in Michael Hofmann’s sparkling translation.” Hofmann has also translated The Film Explainer, a novel by his father, Gert Hofmann, and Kafka’s The Man Who Disappeared (America). He has won the prestigious IMPAC Dublin Literary Award, the PEN/Book of the Month Club Translation Prize, and he has twice shared the Schlegel-Tieck Prize. He has also won the Cholmondeley Award, the Geoffrey Faber Memorial Prize and, in 1994, he was one of the twenty young poets selected for the “New Generation Poets” promotion. Hofmann also teaches at the University of Florida in Gainesville.