beads, and addressed the Press about

campaign faux pearls - as big and

innocent as Jackie Kennedy’s - were gone:

replaced by those semi-precious beads

as Eleanor would have worn

herself. Hillary, however, did not

mention that this day in Bahrain

fifty demonstrators were shot, the Saudi

Army had moved in to savagely protect

the Government, with the glowing

because the protestors had employed

it as a gathering symbol. Eleanor

as being indeed quite as lovely

as a star turn at the jewellers,

high up in petal-claws. Maybe

because she was old, she thought,

she increasingly loved the pretty.

even prettier each day, but

the best she could attempt on Bahrain

was to recommend social order, the sacred

schoolday, workday. Eleanor had been

to school in France two centuries ago, the

Lesbian whose name she forgot, but

she did recall reading the Medieval

by her father as a child, reappearing as

an angelic young woman reproaching him

for not being a 'gentle jeweller', since

he mourned her inconsolably. We also,

after death. Hillary at one point scratched

her head and visibly thought this would not

look so good and stopped. She often

scratched it absently, luxuriantly, as

women do, when she discussed her plans

with Eleanor. She could do anything in front

of her, she smiled with sugar, pretended it

was to the Press (some of whom suddenly

looked puzzled at her delicious fondness),

told all who were staying to enjoy

their night in Paris teasingly, then left.

Her cute march out of the room, smile

were as self-consciously naughty as a moppet

in the movies, so relaxed

because Eleanor was there. As soon

as they were in the hotel room, she knew

as useful as the Seine, she'd hear

and thankfully it would not let her be. 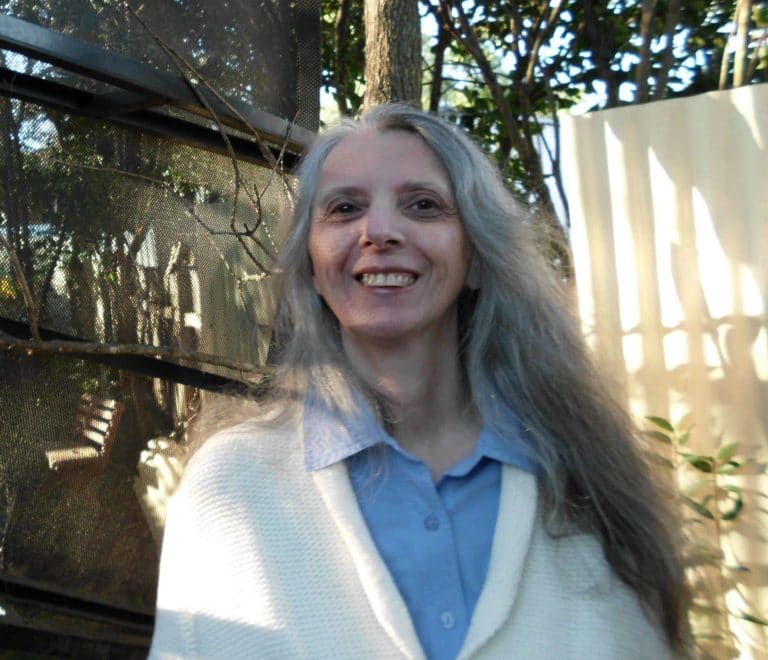 Is there a word for the intriguing and lively feature that Jennifer Maiden uses to telling effect in "Hillary and Eleanor 9: The Pearl Roundabout" and other selections from here 2013 Griffin Poetry Prize shortlisted work "Liquid Nitrogen"? If there isn’t a word or label for the feature, she inspires us to invent one.

Is there a word for the intriguing and lively feature that Jennifer Maiden uses to telling effect in "Hillary and Eleanor 9: The Pearl Roundabout" and other selections from here 2013 Griffin Poetry Prize shortlisted work "Liquid Nitrogen"? If there isn’t a word or label for the feature, she inspires us to invent one.

Maiden brings together two powerful figures – US politicians and former first ladies Eleanor Roosevelt and Hillary Clinton – to discuss a particularly fraught political situation symbolized by a pearl. There is resonance and potency in an imagined meeting between public figures from different historical periods. (Eleanor Roosevelt died when Hillary Rodham would have been 15 years old, so it’s possible they could have met, but didn’t. Still, Hillary Clinton has referenced and invoked Roosevelt in recent years.)

Maiden not only brings together strong figures speaking across the divide of time to bring her themes of global politics to life (as acknowledged in the judges’ citation for “Liquid Nitrogen”), but she explores the many-dimensioned symbol and suggestions of the pearl. The perhaps intentionally trite observation

“Hillary was actually
even prettier each day”

calls to mind that a string of pearls has been demure ornamentation for women, including the female partners of politicians and world leaders, for many generations. That both Roosevelt and Clinton transcended that role couples forcefully with learning more (as Maiden compels us to do with this and other of her intensely considered poems) about the Pearl Roundabout, which became an emblem of protest.

In lieu of a word or phrase to capture the concept of historical figures reaching across time to confer, thank you to Frances Hennessey for suggesting Sosibios. The sculptor of the Pentelic marble vase that inspired John Keats’ “Ode on a Grecian Urn” captured figures frozen in time who might well have wanted to confabulate as Maiden’s Roosevelt and Clinton do. 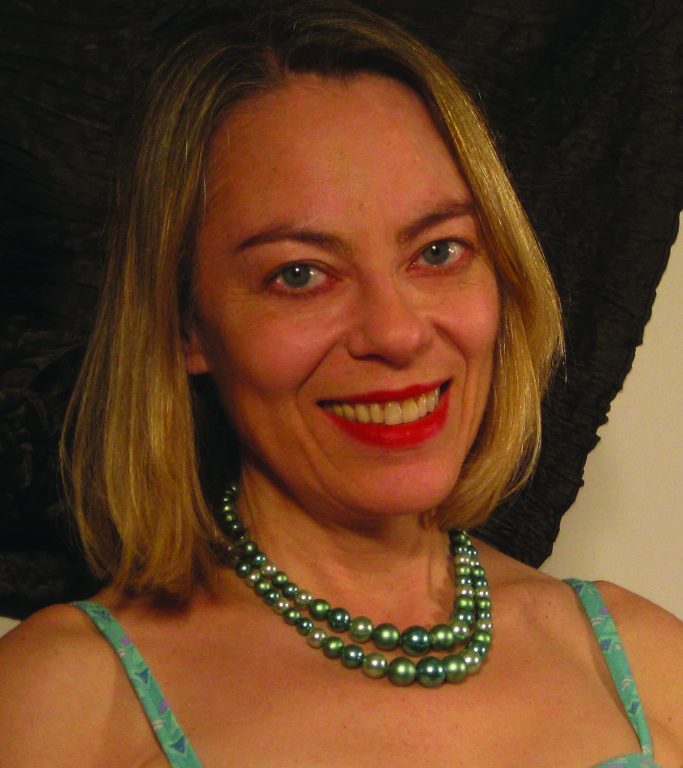 translated from the Catalan written by
Gemma Gorga 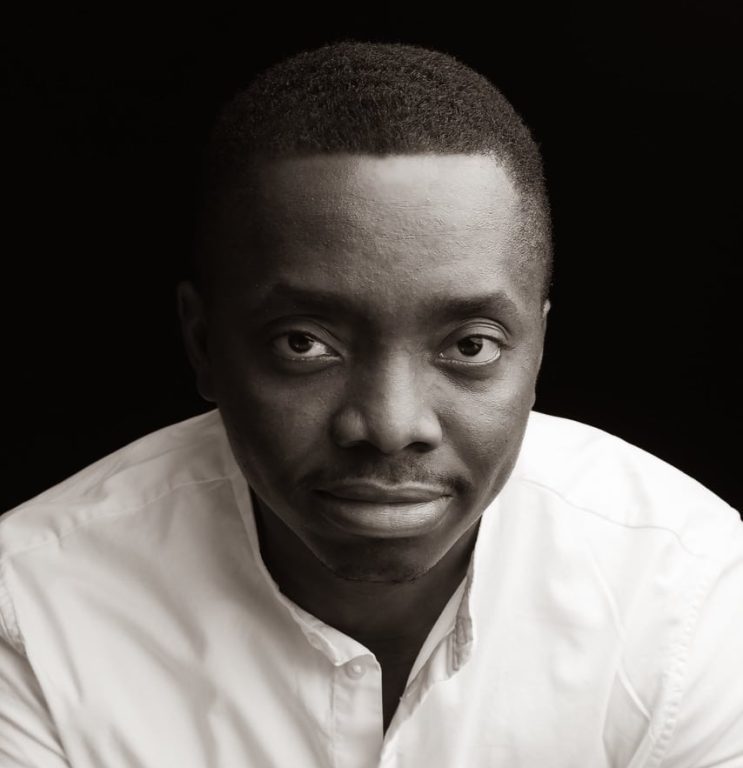 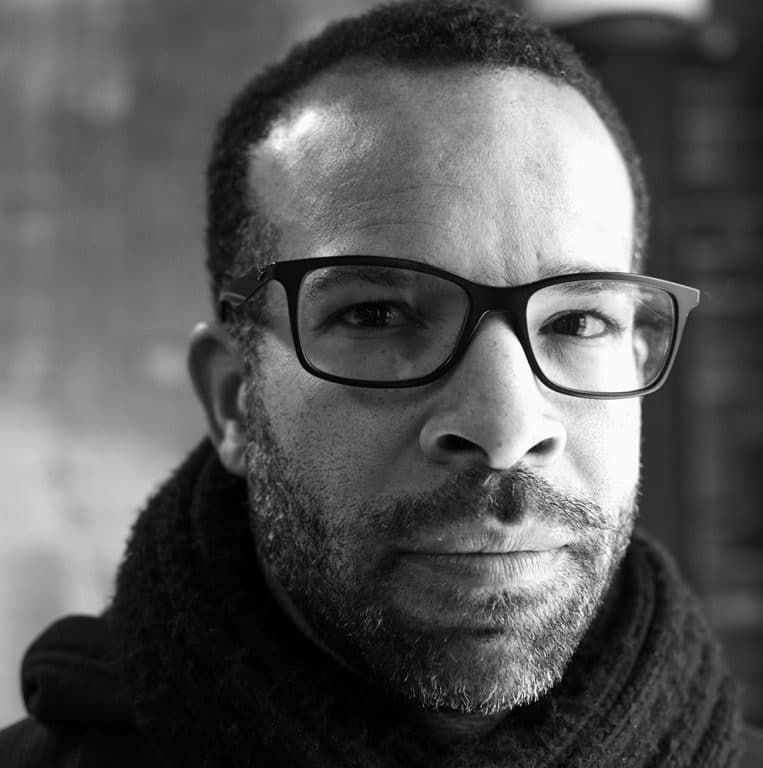 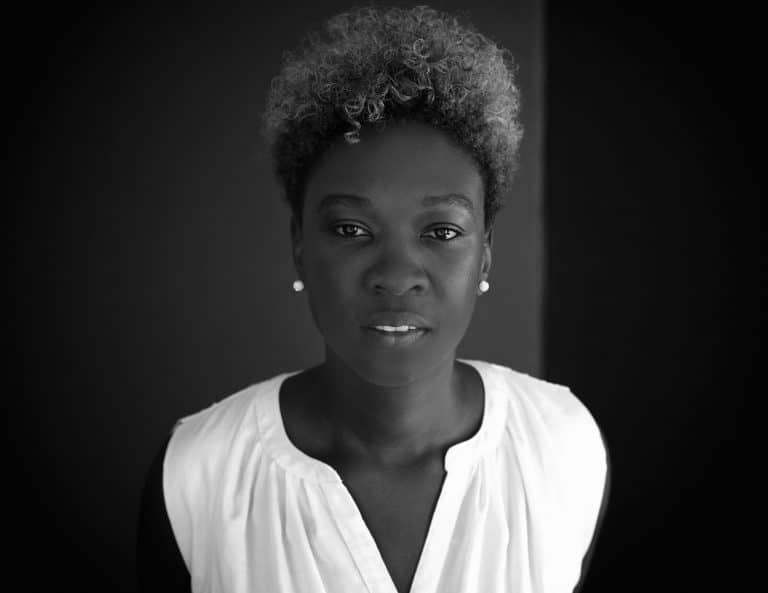 from The Dyzgraphxst, Act Seven