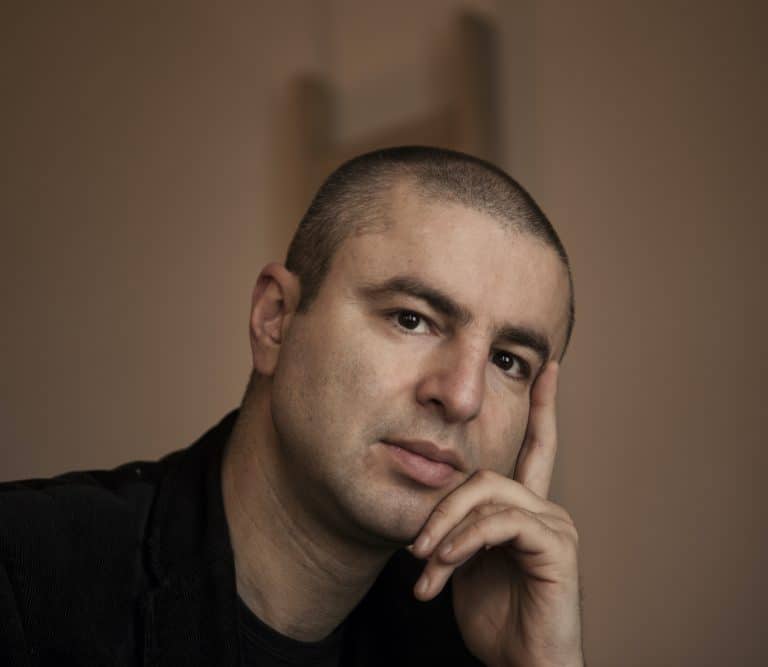 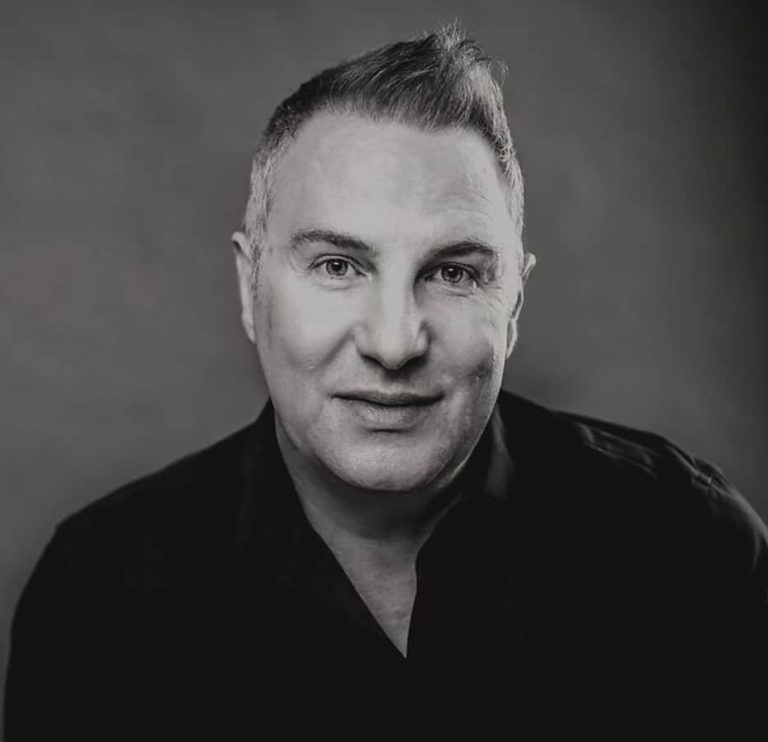 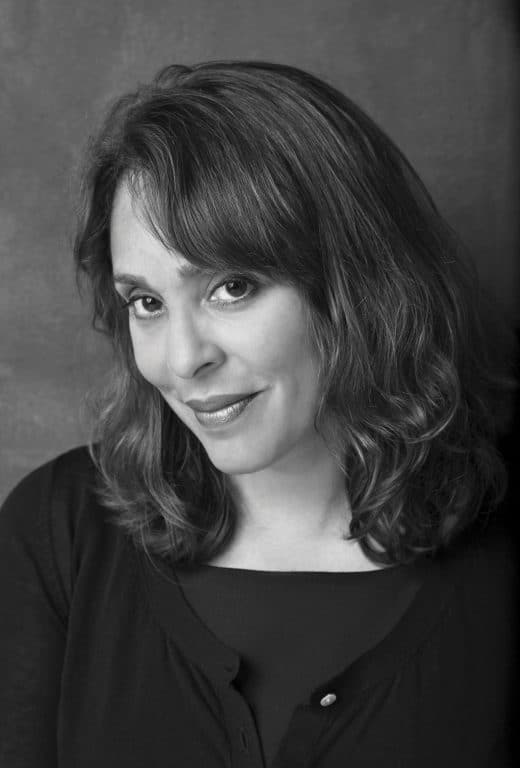 Nikola Madzirov (poet, essayist, translator) was born in 1973 in Strumica, R. Macedonia, in the family of war refugees from the Balkan Wars. When he was 18, the collapse of Yugoslavia prompted a shift in his sense of identity – as a writer reinventing himself in a country which felt … Read More

Gregory Scofield is Métis of Cree, Scottish and European-Immigrant descent whose ancestry can be traced to the Métis community of Kinosota, Manitoba. He has taught Creative Writing and First Nations and Métis Literature at Laurentian University, Brandon University, Emily Carr University of Art + Design, and the Alberta University of … Read More

Natasha Trethewey served two terms as the 19th Poet Laureate of the United States (2012-2014). She is the author of five collections of poetry, including Native Guard (2006)—for which she was awarded the 2007 Pulitzer Prize—and, most recently, Monument: Poems New and Selected (2018); a book of non-fiction, Beyond Katrina: A Meditation on the Mississippi Gulf … Read More

A History of Excellence

The Griffin Poetry Prize was formed to inspire and encourage poets to write and keep writing contemporary poetry. A single book of poetry can be a treasure, of timeless value. Poetry is the essence of language that covers the full range of human experience and emotion. It is a nuanced form of intelligence, of a higher level of communication that has existed since the beginning of civilisation. Explore the 22-year history of the Griffin Poetry Prize here.

The Griffin Poetry Prize is one of the world’s most generous poetry awards. In celebration of the Prize’s two-decade anniversary it is announcing its largest award to date, combining the existing International and Canadian prizes into one major prize. The prize will be worth C$130,000, making it the world’s largest international prize for a single book of poetry written in, or translated into English.

Additionally, a new C$10,000 prize will be awarded for a Canadian First Book of poetry, along with a six-week residency in Italy in partnership with the Civitella Ranieri Foundation to a Canadian Citizen, or permanent resident, for a first book of poetry written in English.

The Griffin Poetry Prize has been acknowledging and encouraging poets for twenty-two years. At a time when censorship and attacks on a diverse array of writers are on the rise in many countries – including the United States – it’s heartening to see such a strong vote of confidence in poets coming from Canada. Poetry is not a minor art form; it is the crucible of human language.