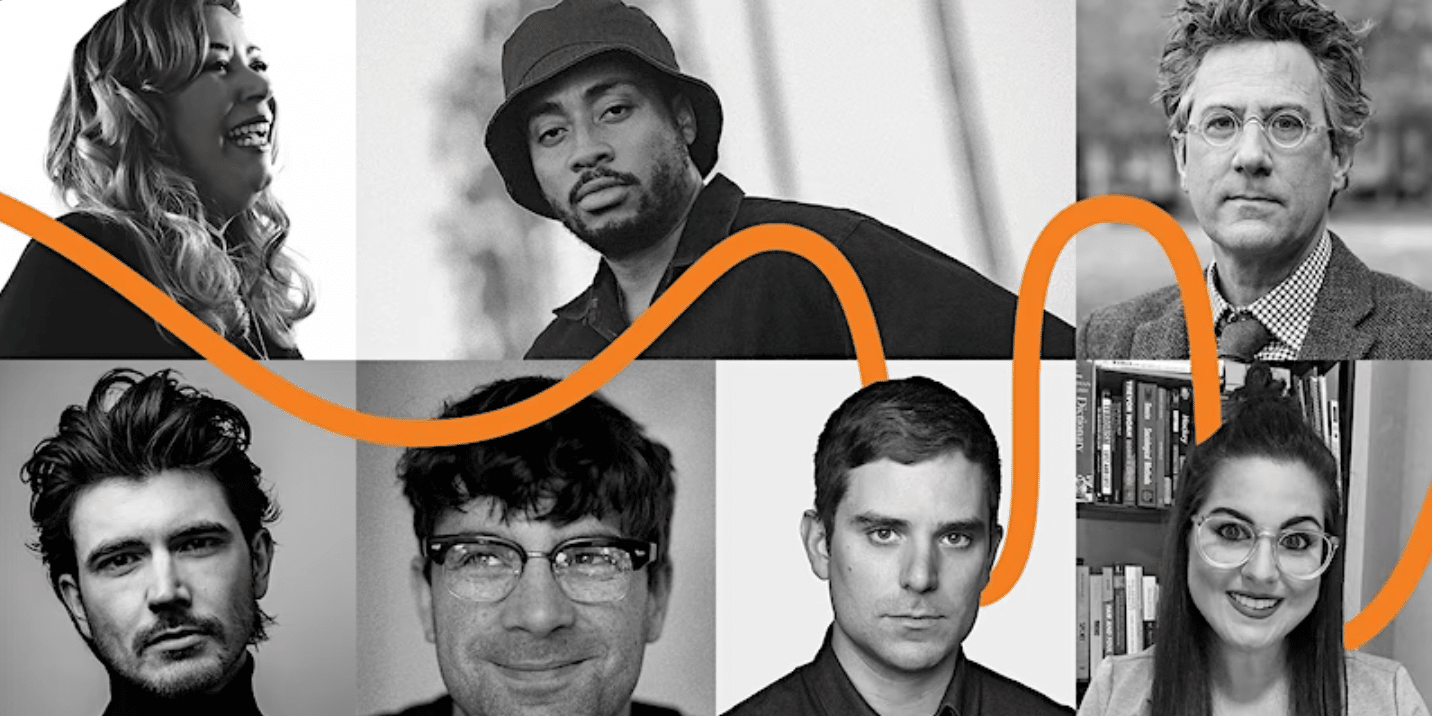 LitFest is a festival where writers share true stories. Every October, we invite authors to the stage to tell what they know and challenge us with their ideas.

LitFest connects people and ideas. Throughout the year, we scout authors and host writers who keep the city reading and talking about what matters most.

Check out our events for this year’s LitFest, taking place October 13 to 23 in Edmonton, Alberta.