Poetry Bus! Celebrating the 26th year of Poetry in Transit 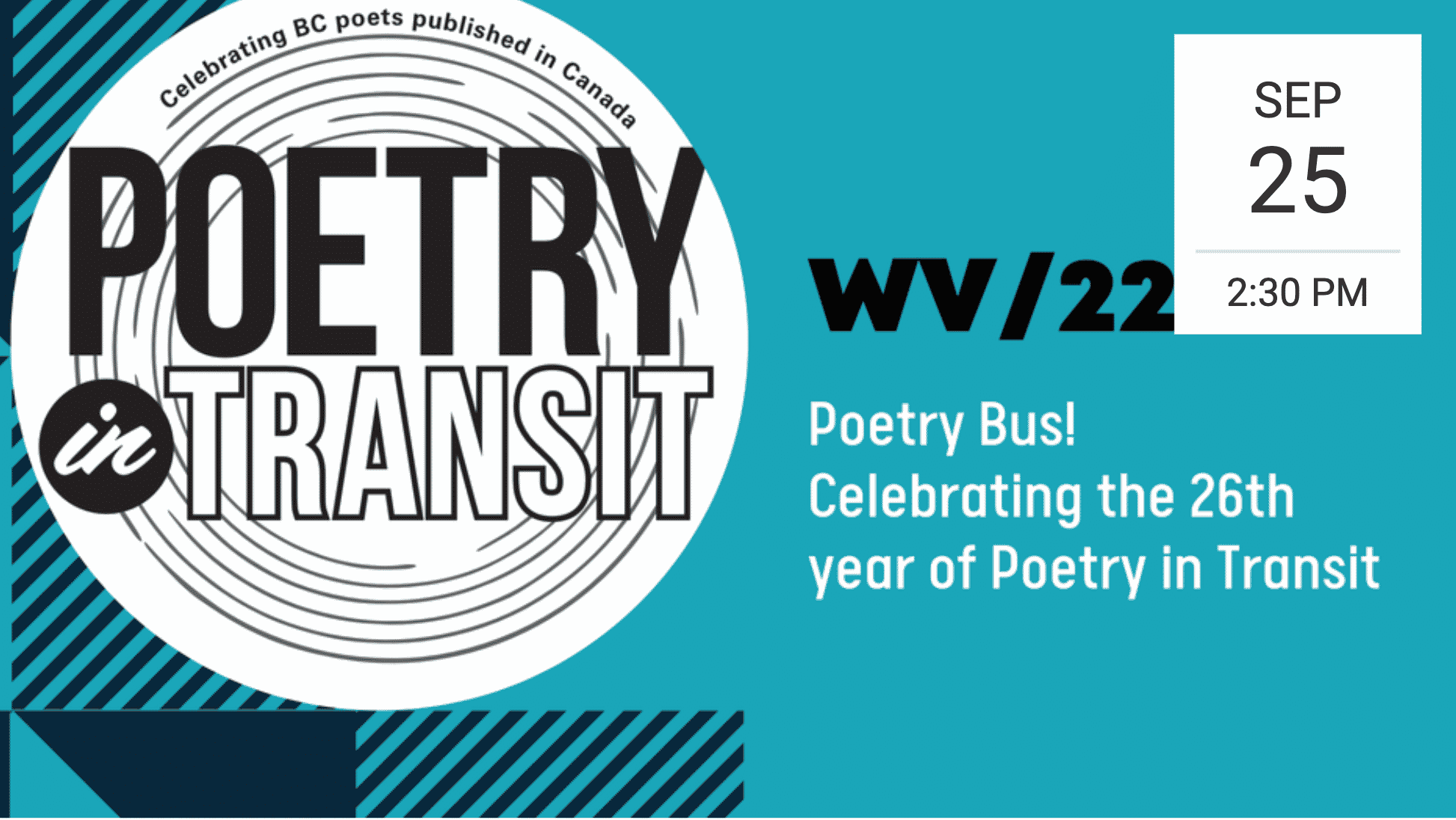 In partnership with TransLink and BC Transit, Read Local BC presents the launch of this year’s Poetry In Transit campaign at Word Vancouver. Now celebrating its 26th year, this beloved community-engagement project displays the work of ten BC poets on public transit vehicles throughout the province. Join us to hear a selection of the featured 2022/23 poets read from their work.

Don’t miss this chance to hear from a past Griffin finalist! 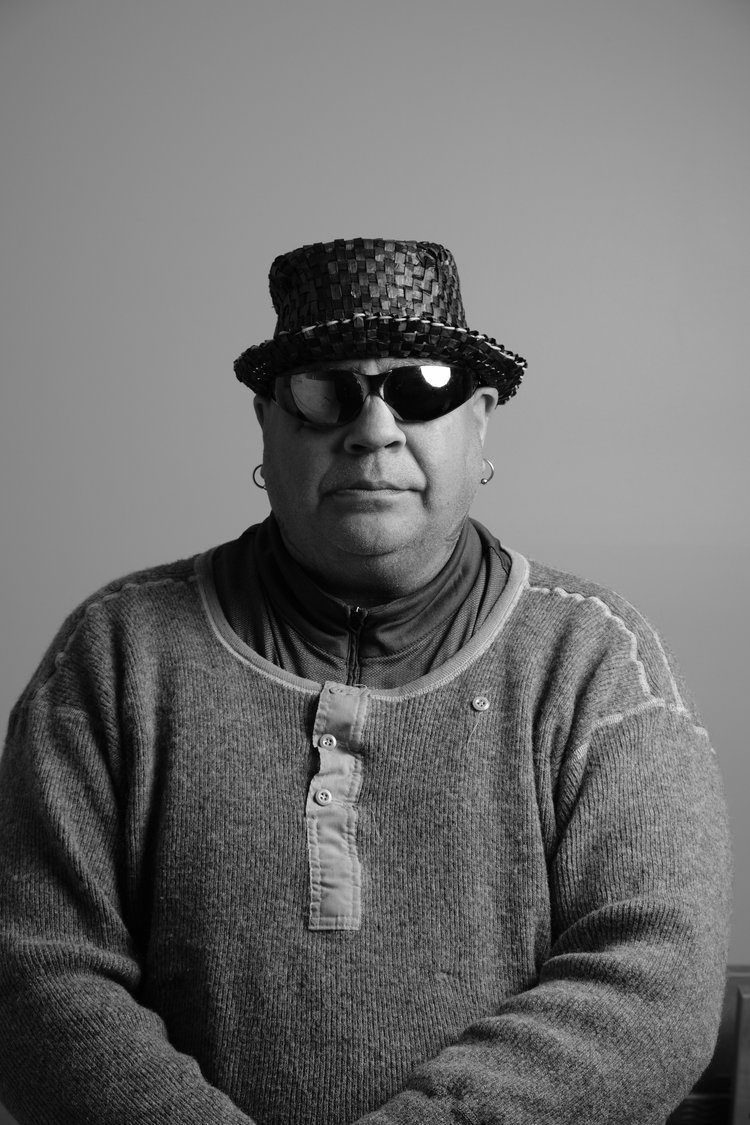 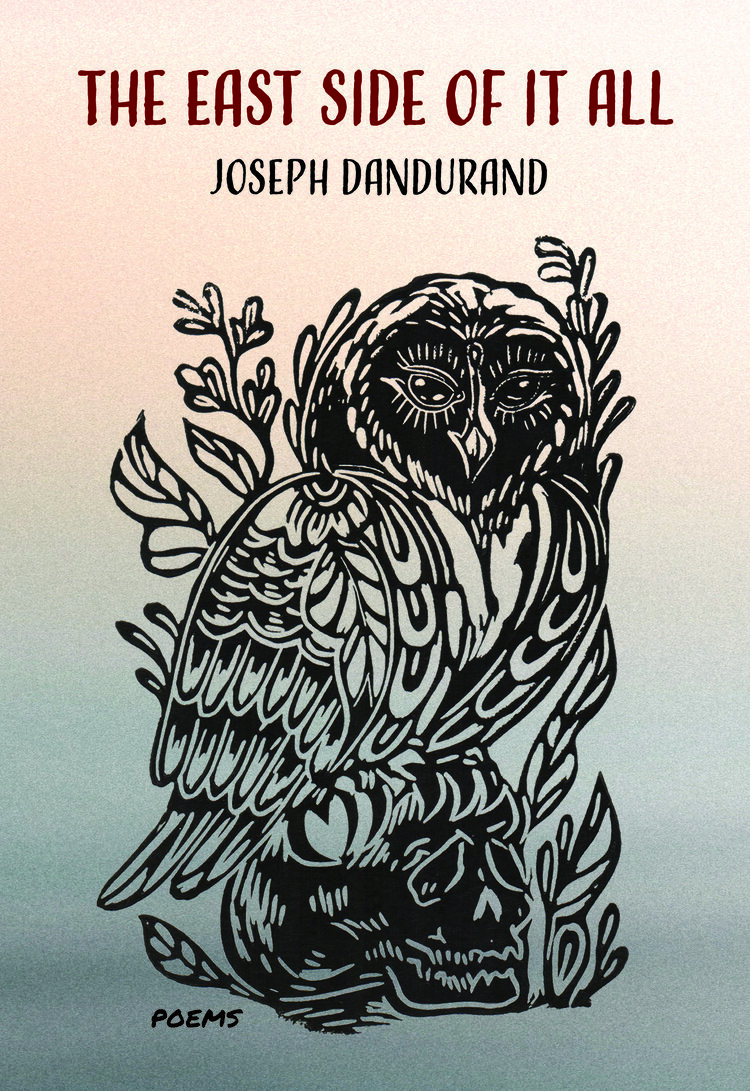 Joseph Dandurand is a member of the Kwantlen First Nation, located on the Fraser River about twenty minutes east of Vancouver, BC. He resides there with his three children. Dandurand is the director of the Kwantlen Cultural Centre and the author of several books of poetry including The East Side of It All (Nightwood Editions, 2020), which was shortlisted for the Griffin Poetry Prize. In 2021, Dandurand received the BC Lieutenant Governor’s Award for Literary Excellence.