He totalled his blue truck –

slowly spun out on an icy bridge,

rammed it into a guard rail.

A passing couple brought him home.

with letters from the Motor Vehicle Department

before he relinquished his license.

Before we met, while driving cab,

he broke his neck. It rewelded

Six years later, it’s that jut I suddenly see ahead.

It’s late, but for once no mist or fog. And on all

the twists and turns of that coastal highway,

its bluffs and coves, I am following

the spitting image of him

in that battered Sonoma –

the slumped driver silhouetted by my lights –

only the two of us on the road. 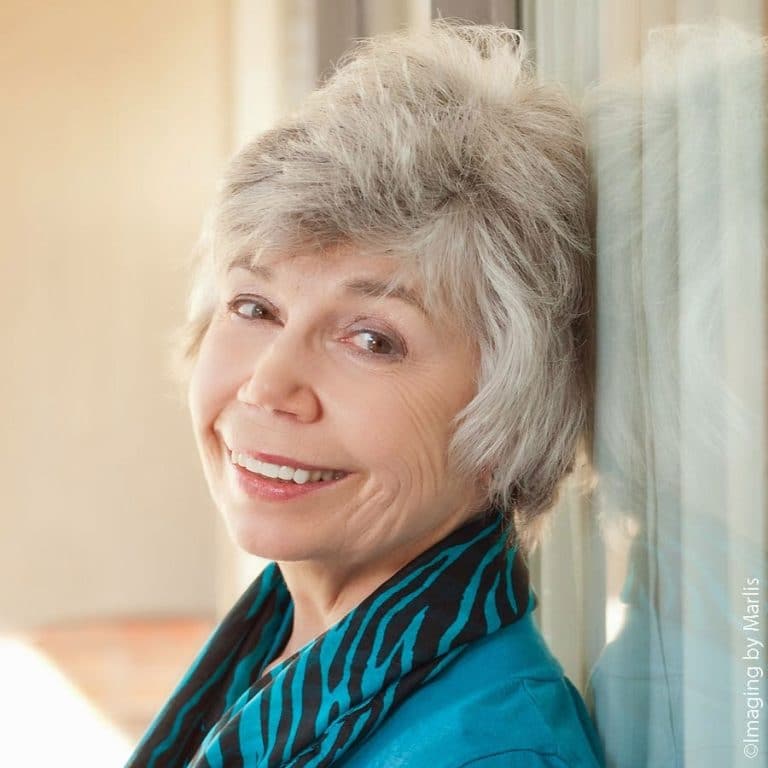 The definition of elegy offered among the excellent poetry resources provided by the Academy of American Poets delineates the form’s basic structure as follows: “First, there is a lament, where the speaker expresses grief and sorrow, then praise and admiration of the idealized dead, and finally consolation and solace.”

That first line could indeed be a lament, almost a sharp cry of alarm and grief.

“He totalled his blue truck -”

Interestingly, in the immediate aftermath, perhaps the narrator’s sorrow is more for the loss of her husband’s amazing resilience – both in that particular mishap and in the ensuing three stubborn years.

“Before we met, while driving cab,
he broke his neck. It rewelded
off-kilter: head stuck forward.”

In this stanza, there is more than an undercurrent of incredulous admiration for what her husband has survived and how he has adapted, right down to the cellular level, to life’s literal hard knocks.

In the concluding stanzas, the narrator seems to be chasing memories of her beloved … and most strikingly, the mist and fog clear. The final line

“only the two of us on the road”

achieves softly but firmly a tone of consolation and solace.