Every other day I am an invalid.

Lie back amng the pillows and white sheets

Allow myself to be wheeled into the sun.

these I accept and rare azaleas in pots.

The nurses humour me. The call me 'dear'.

I am pilled and pillowed into another sphere

and there my illness rules us like a queen,

and I, its humble servant at all times, am its least

serf on occasion and excluded from the feast.

Every other other day I am as fit

I brush my hair into a golden sun,

strike roses from a bush,

blossom within the green of my eyes, I am

enviable O I am enviable.

Somewhere in between the two, a third

a bolt of lightning in its naked hand. 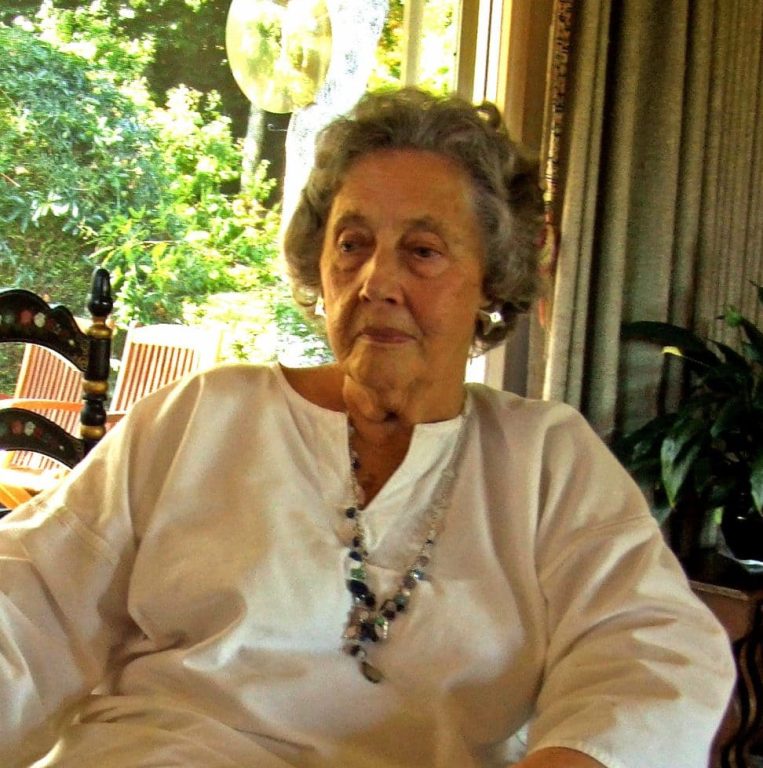 The Griffin Trust For Excellence In Poetry was privileged know the poet PK Page, as her work graced Griffin Poetry Prize shortlists in 2003 and 2010. She joined the prize celebrations in 2003, remained in touch over the years, but sadly passed away before the 2010 occasion. We still feel the loss of such an…

The Griffin Trust For Excellence In Poetry was privileged know the poet PK Page, as her work graced Griffin Poetry Prize shortlists in 2003 and 2010. She joined the prize celebrations in 2003, remained in touch over the years, but sadly passed away before the 2010 occasion. We still feel the loss of such an extraordinary person, who was not just a poet, but a children’s author, novelist, visual artist, essayist and much more.

Not only was Page known through different identities as an accomplished practitioner of different art forms, but she also navigated her personal and professional lives answering to different names, including PK Irwin and Judith Cape, and to her friends as Pat, PK, Patsy and Patricia. It’s not surprising, then, that she explored selfhood and multiple selves throughout her work.

“The Selves” examines the three selves with which many will admit to being familiar: healthy and unhealthy selves, and a third self that is somewhere in between. While Page’s poem focuses rather specifically on physical wellbeing, those three selves could stand for different kinds of health, emotional, spiritual and so on.

Professor Douglas Freake offers this intriguing assessment of the poem:

“‘The Selves’ (171) also analyses the self, but here the division is the traditional tripartite one, familiar from divisions of the psyche into reason, appetite and will, or into id, ego and superego. The poem is actually divided into four sections, even though it describes three selves: an “invalid” self, a “fit” self, and a third “somewhere in between the two.” The invalid self is given two long-lined seven-line stanzas while the seven lines describing the fit self are much shorter, but the two selves are carefully contrasted in regard to imagery and phrasing. The invalid “I” brushes her hair out like a silver fan, while the fit “I” has hair like a golden sun. The sick “I” is “lackadaisical O lackadaisical,” the healthy one “enviable O I am enviable” (and capable of saying “I”). The invalid self is “servant and serf” to illness, personified as a queen. The fit self, on the other hand, is active rather than passive and subject to no one and nothing: she “strikes roses from a bush” and causes rare plants to blossom within her eyes. Will and action are one; subject and object are joined. As usual with Page, the image of the strong self is one of ordered movement within centred space, in this case “planets circling.” The third self is sparely characterized, although in four equally long lines the reader is told that this “third” wishes to speak but cannot. It is “unmoving, mute, invisible” (like God, perhaps) but has “a bolt of lightning in its naked hand.” It seems to be an angel or guardian spirit. Considering the value that Page puts on both muteness and invisibility in other poems, this self is clearly the most powerful one, living somehow beyond the senses, which register illness and fitness, but ready to break into consciousness with a blast of power.”

Professor Freake includes “The Selves” in a broader examination of this theme in PK Page’s work in his 1994 essay “The Multiple Self in the Poetry of P.K. Page” from the Studies in Canadian Literature/Études en littérature canadienne (SCL/ÉLC) journal, devoted to the study of Canadian literature in English and French, and published at the University of New Brunswick in Fredericton. It’s a fascinating read. 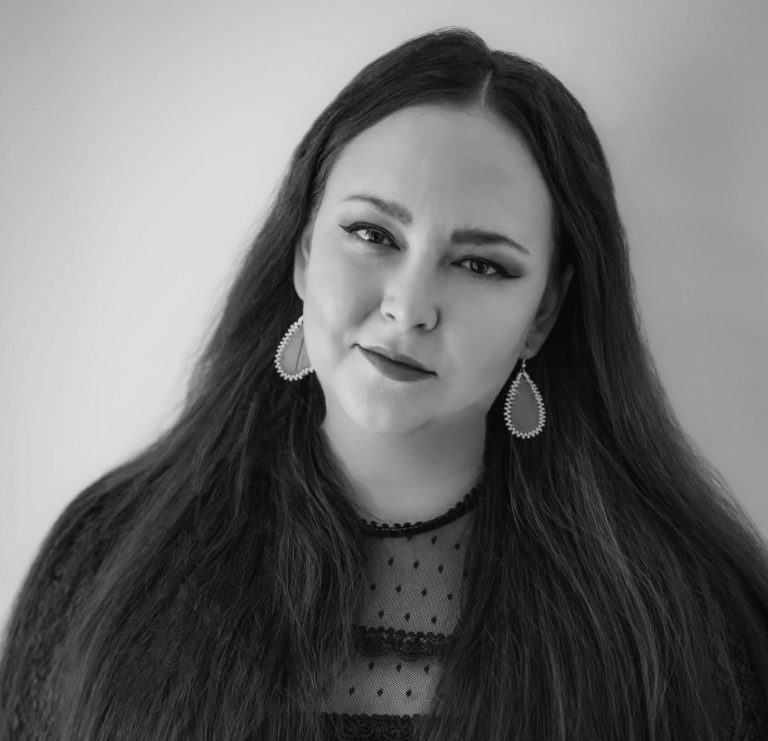