TORONTO – October 14, 2020 – The trustees of The Griffin Trust For Excellence In Poetry are pleased to announce that Ilya Kaminsky (Ukraine), Aleš Šteger (Slovenia) and Souvankham Thammavongsa (Canada) are the judges for the 2021 Griffin Poetry Prize. 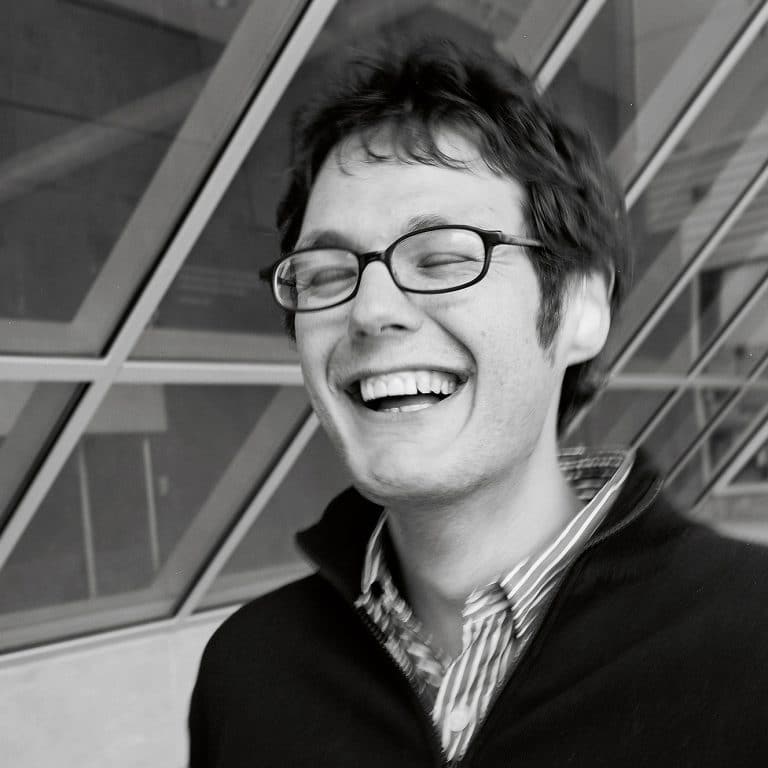 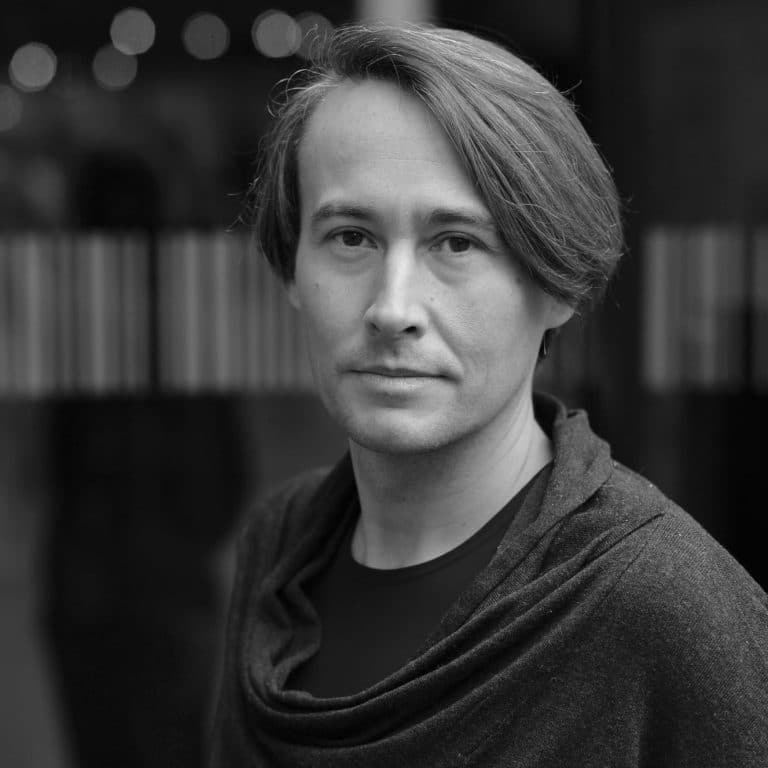 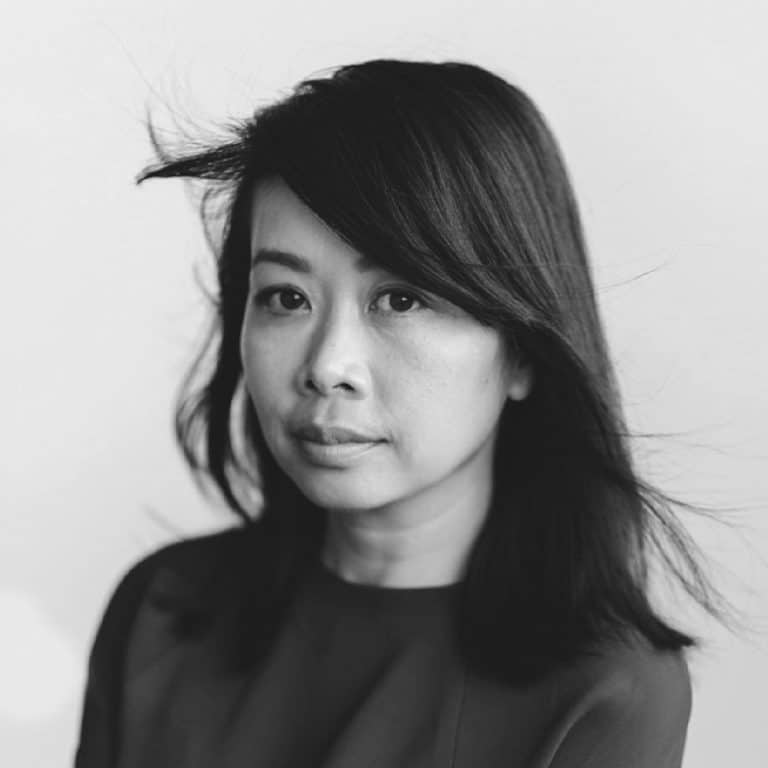 If you have any questions regarding the rules or would like to download an entry form, visit our Submission Rules page.