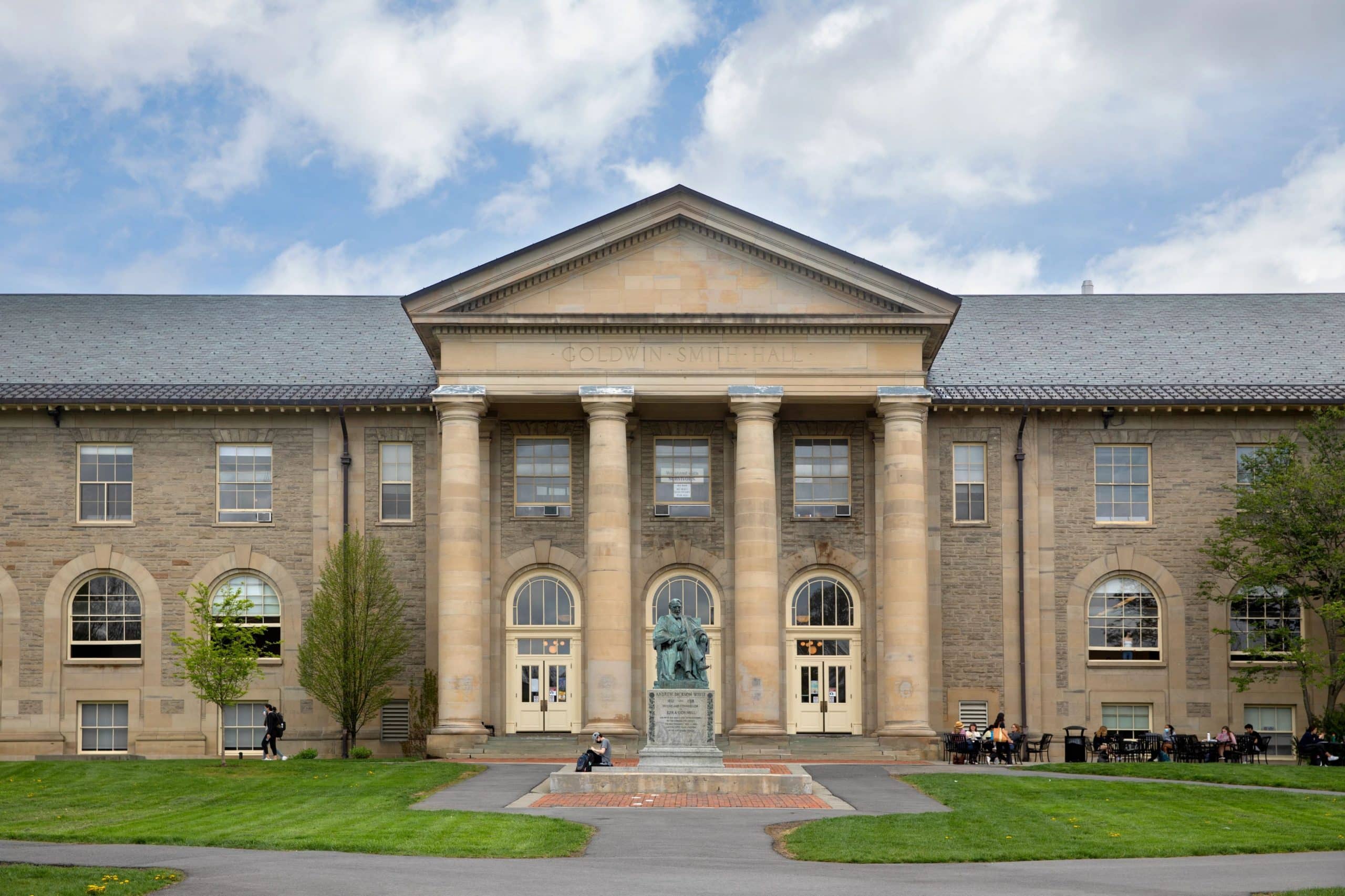 Please join us for a discussion on the importance of translation with Haruki Lee, Valznhyna Mort, and Edmundo Paz-Soldon.

Haruki Lee was born in Japan in 1963.  He is an EFL teacher at Kansai University, Osaka, Japan, and has an MA in English.  He has been teaching English as a Foreign Language to Japanese students for more than 25 years.  Inspired by contemporary Japanese writer Haruki Murakami, he started translating English stories into Japanese and has published three short-story collections of Henry James.  He has also translated Pieces for the Left Hand by J. Robert Lennon and is currently working on See You in Paradise and Let Me Think, also by J. Robert Lennon.  As a student, he studied narrative theories developed by such writers as Vladimir Propp, Tzvetan Todorov, Wayne C. Booth, Roland Barthes, Alan Dundes, Seymour Chatman and Gérald Genette.  He gained experience in studying narrative theories with Professor Robert Sholes at Brown University from 2002 to 2003 as a visiting researcher.  He is now in charge of literary translation seminars at Kansai University.  A father of two children, he is a keen athlete, running a hundred miles every month.

Valzhyna Mort is the author of three poetry collections, Factory of Tears (Copper Canyon Press 2008), Collected Body (Copper Canyon Press 2011) and Music for the Dead and Resurrected (FSG 2020), named one of the best poetry books of 2020 by The New York Times, and the winner of the International Griffin Poetry Prize and the UNT Rilke Prize. Mort is a recipient of fellowships from the Guggenheim Foundation, the American Academy in Rome, the Lannan Foundation, and the Amy Clampitt Foundation. Her work has been honored with the Bess Hokin Prize from Poetry and was shortlisted for the Forward Prize. Born in Minsk, Belarus, Mort translates between English, Belarusian, Russian, Ukrainian, and Polish. She has received the National Endowment for the Arts grant in translation for her work on Polina Barskova’s book of selected poems Air Raid (Ugly Duckling 2021).

Edmundo Paz-Soldon, B.A. in Political Science, University of Alabama-Huntsville (1991); M.A. in Hispanic Languages and Literatures, UC-Berkeley (1993); Ph.D. in Hispanic Languages and Literatures, UC-Berkeley (1997). Winner of the Bolivian National Book Award (1992 and 2003), and the Juan Rulfo Short Story Award (1997). He has published Alcides Arguedas y la narrativa de la nación enferma (Plural, 2003), and is the coeditor, with Debra Castillo, of the volume of critical essays Latin American Literature and Mass Media (Garland, 2000), and, with Alberto Fuguet, of the anthology of short stories Se habla español: Voces latinas en U.S.A. (Alfaguara, 2000). He teaches Modern and Contemporary Spanish-American Literature, Andean Literature, Narrative and Mass Media, and Creative Writing. He is the author of nine novels (among them Norte, Los vivos y los muertos, Río fugitivo and El delirio de Turing), and three books of short stories (Las máscaras de la nada, Desapariciones, and Amores imperfectos). Simulacros, an anthology of his short stories, has also been published. His work has been translated to nine languages.