Ten years later, on September 8, 2022, the Griffin Poetry Prize announced its largest award to date, combining the existing International and Canadian prizes into one major prize of C$130,000 (c.£85,000) (c.US$100,000) (c.€99,000), making it the world’s largest international prize for a single book of poetry written in, or translated into English. Read more here. 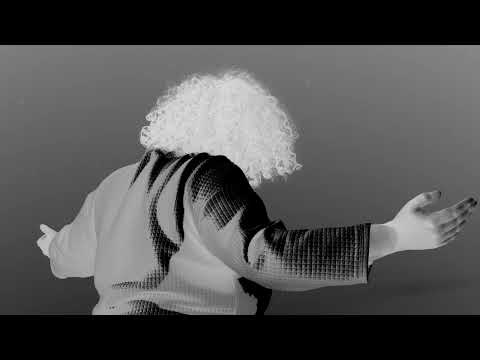 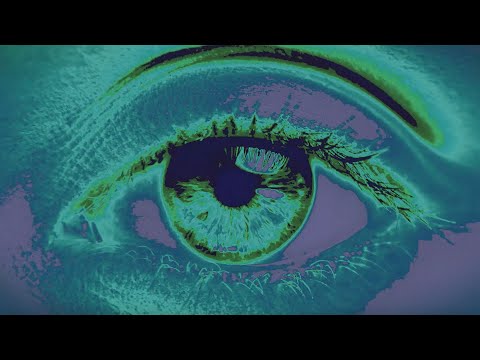 This short film celebrates our 2020 shortlisted poets and announces the International and Canadian winners of the prize. 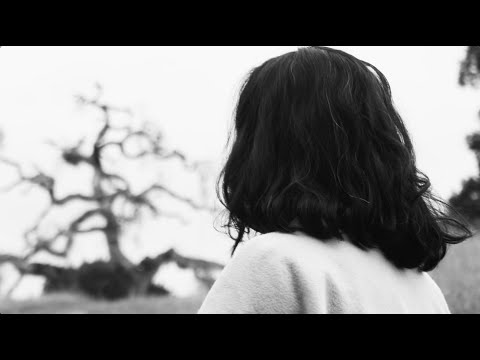 In this film created by Lior Shamriz and Chloé Griffin, our 2021 finalists read brilliant poems from each of their shortlisted collections. We revealed our … 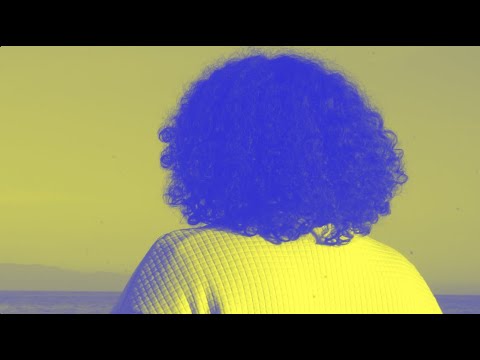 This stunning film created by Lior Shamriz features our 2022 finalists reading gorgeous poems from each of their shortlisted collections. By the end of the …