A sheet cake soaked in milk & left suspended. She had no decorations, so she placed a sugar bowl on top. She placed her man at the head of the cake & told him to close his eyes & relax: Lean back, mi rey, you deserve comfort at the head of my cake. She wanted to capture the cake before it was consumed, so she called her brother-in-law & asked him to stand behind the cake for good balance. She jumped on top of the cake, folded her legs like Minnie Mouse & told everyone to be cool, this cake was going to be in a movie. She was going to call it À la Mode & this was to be the opening scene. But there's no ice cream, her man said. No, my body is the ice cream, she said & pursed her lips for the camera until her mouth became a dark wound. Her man, who adored her again for a minute, said: You're so dumb, clean up this kitchen already, da asco. She waited for the hot water to run & poured a cap full of bleach in the sink. She cried: All my movies are no movies. All my movies are not mine. 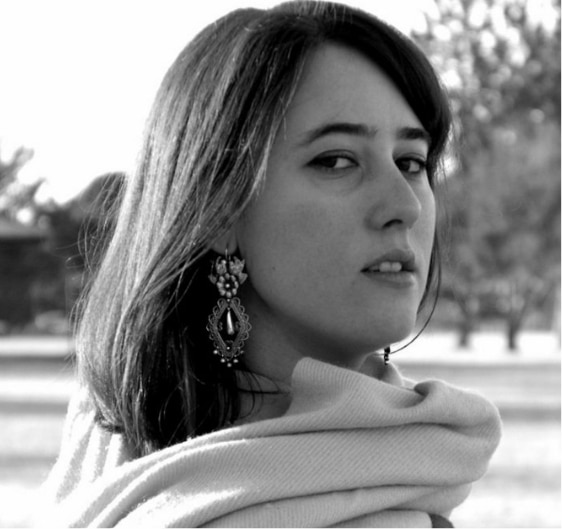 Again, our Poem of the Week choices this week come from the seven works on the recently announced 2020 Griffin Poetry Prize shortlist. As we did the past two weeks, we are doubling your poetry pleasure by showcasing two selections. This departs from our usual weekly schedule to ensure that you get to enjoy…

Again, our Poem of the Week choices this week come from the seven works on the recently announced 2020 Griffin Poetry Prize shortlist. As we did the past two weeks, we are doubling your poetry pleasure by showcasing two selections. This departs from our usual weekly schedule to ensure that you get to enjoy selections from the entire shortlist before the accelerated 2020 winners announcement on May 19th. The second of two selections this week comes from Lima :: Limón by Natalie Scenters-Zapico.

What revelations and connections unspool from the discovery that the striking characters on the cover of Scenters-Zapico’s collection are the subjects of a 1976 photograph by Harry Gamboa, Jr entitled “À La Mode”. You can start to learn more about it here..

Photographer Gamboa (who appears in the photograph in question) and some of his artistic partners in crime, including Gronk and Patssi Valdez, who round out the trio in the photograph, were part of a conceptual art group called Asco. One of their ongoing projects was something called “No Movie”, in which they created film stills for non-existent films. News outlets to whom the images were circulated apparently often fell for the deception, presenting the images and other materials as excerpts from real films.

Asco’s artistic mischief, which also manifested itself in graffiti, murals, performances and more, was a protest against mainstream culture, media and events of the 1970s and 80s, including the Vietnam War. Asco’s projects and how they were executed were also an assertion of counter-cultural movements, particularly of the Chicano Movement in East Los Angeles.

How interesting, then, that “She” of “She is à la Mode” is making a cake that is going to be in a movie – or is it? But while she is envisioning this cake and how she was going to be part of it …

“She jumped on top of the cake, folded her legs like Minnie Mouse & told everyone to be cool”

as being “à la mode” in the sense of being fashionable and stylish, her man has apparently misunderstood what this production is all about, and he wants his cake served “à la mode”, with ice cream. And when that is not forthcoming, he dismisses what she is trying to create with

“You’re so dumb, clean up this kitchen already, da asco.”

“Da asco” in Spanish in this context could mean either “it disgusts me” or “you disgust me” – breathtakingly connecting the poem again to the photograph. Why did the collaborating artists also called themselves “Asco”, meaning disgust, nausea or revulsion? What they have created is not disgusting, nor is what she of the poem was trying to create with her cake and cake-related performance … but her cry of

suggest despair and abhorrence that what she is trying to create is not being recognized and respected. 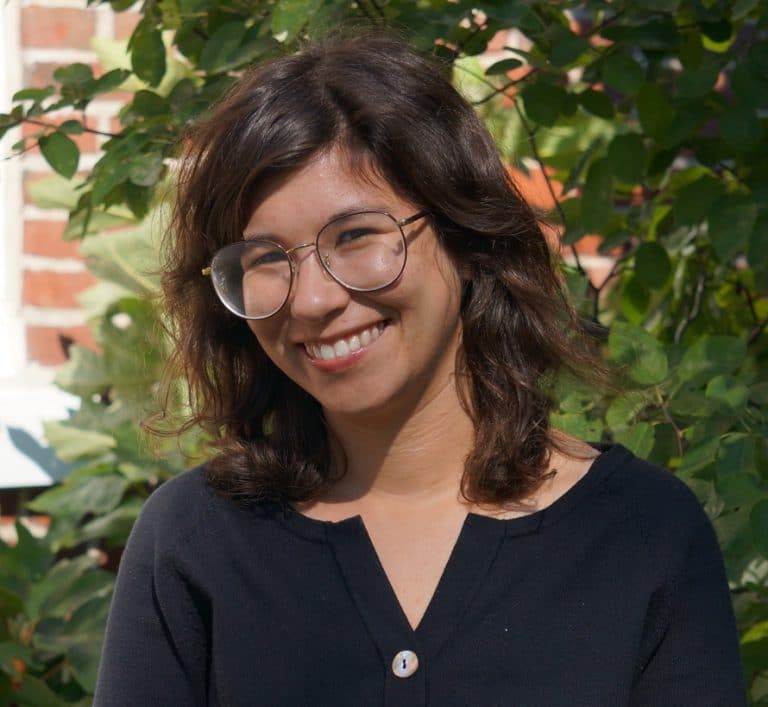 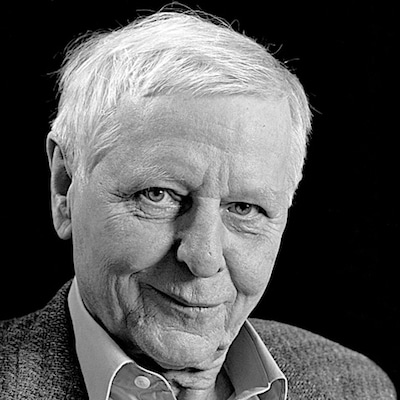 Should the Occasion Arise 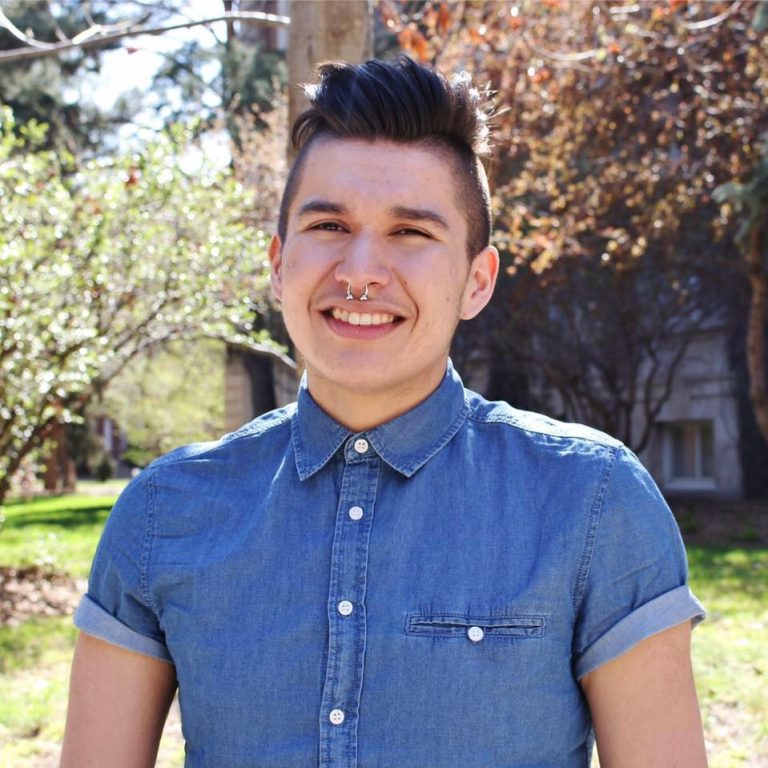 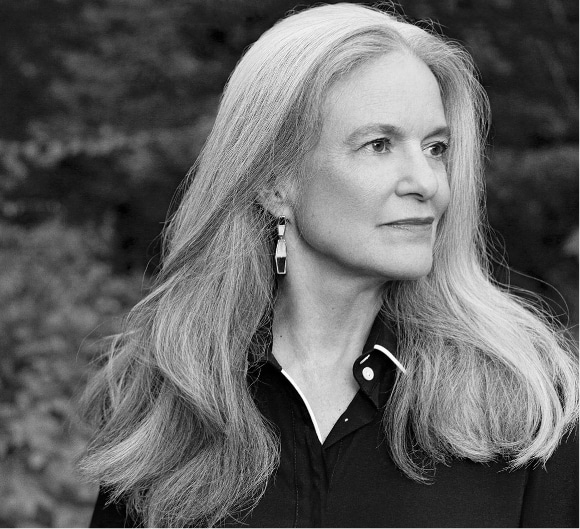