TORONTO – September 12, 2019 – The trustees of The Griffin Trust For Excellence In Poetry are pleased to announce that Paula Meehan (Ireland), Kei Miller (Jamaica/UK) and Hoa Nguyen (Canada) are the judges for the 2020 Griffin Poetry Prize. 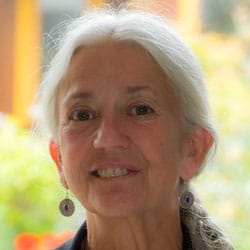 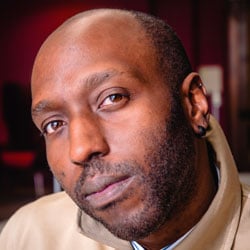 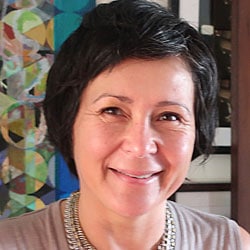 All three judges understand the importance of the Griffin Poetry Prize’s international reach and may consequently call in books of English language poetry from around the world.

The shortlisted books (four international and three Canadian) will be announced on Tuesday, April 7, 2020.

The Griffin Trust For Excellence In Poetry is pleased to announce that the Shortlist Readings will take place in Koerner Hall at The Royal Conservatory in the TELUS Centre for Performance and Learning, on Monday, June 8, 2020 at 7.30 p.m.

The winners of the Griffin Poetry Prize will be named at an awards ceremony to be held in Toronto on Tuesday, June 9, 2020.

If you have any questions regarding the rules or would like to download an entry form, visit our Submission Rules page.