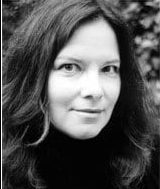 Carolyn Forché’s first poetry collection, Gathering The Tribes (Yale University Press, 1976), won the Yale Series of Younger Poets Award from the Yale University Press. In 1977, she travelled to Spain to translate the work of Salvadoran-exiled poet Claribel Alegria, and upon her return, received a John Simon Guggenheim Foundation Fellowship, which enabled her to travel to El Salvador, where she worked as a human rights advocate. Her second book, The Country Between Us (Harper and Row, 1982), received the Poetry Society of America’s Alice Fay di Castagnola Award, and was the Lamont Selection of the Academy of American Poets. Her translation of Alegria’s work, Flowers From the Volcano, was published by the University Pittsburgh Press in 1983, and that same year, Writers and Readers Co-operative (New York and London) published El Salvador: Work of Thirty Photographers, for which she wrote the text. In 1991, The Ecco Press published her translations of Robert Desnos. Forché has held three fellowships from The National Endowment for the Arts, and in 1992 received a Lannan Foundation Literary Fellowship. Her anthology, Against Forgetting: Twentieth Century Poetry of Witness, was published by WW Norton & Co. in 1993, and in 1994, her third book of poetry, The Angel of History (HarperCollins, Publishers), was chosen for The Los Angeles Times Book Award. In 1998 in Stockholm, she was given the Edita and Ira Morris Hiroshim Foundation for Peace and Culture Award, in recognition of her poetry and her work on behalf of human rights. In April of 2000, Curbstone Press published a new book of her translations of Claribel Alegria, Sorrow. Forché teaches in the Master of Fine Arts Programme in Poetry at George Mason University in Virginia. 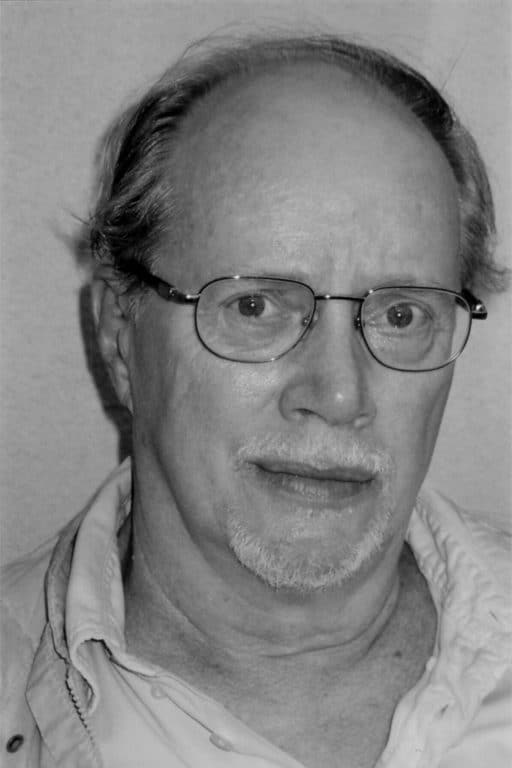 Dennis Lee, Toronto’s poet laureate, has a collection of new poetry, UN, (House of Anansi Press), coming out in April, 2003. His Civil Elegies and Other Poems was awarded the 1972 Governor General’s Award, one of Canada’s highest literary honors. His most recent book, Garbage Delight: Another Helping, from Key Porter, was released in the fall of 2002. A libretto he has written, Mechanical Danny and How He Saved the Children, with music by James Rolfe, premiered the same day at Toronto’s Roy Thomson Hall. Additional work includes his New and Selected poems, Nightwatch. He’s also widely known and honoured for his children’s collections, such as Alligator Pie and Jelly Belly, and for the essays on poetry collected in Body Music. Lee was born in Toronto in 1939, and has also worked as a literary editor and song lyricist. 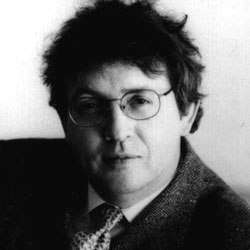 Paul Muldoon was born in 1951 in County Armagh, Northern Ireland. He received his B.A. from Queen's University in Belfast and was a radio and television producer with the BBC in Northern Ireland for 13 years. Since 1987, he has lived in the United States, where he is now Howard G.B. Clark Professor of the Humanities and Director of the Creative Writing Program at Princeton University. In 1999 he was elected Professor of Poetry at Oxford University. Muldoon's Griffin-shortlisted book of poetry, Moy sand and gravel, won the Pulitzer Prize for Poetry in April, 2003. He is also the author of eight previous volumes of poetry, including New Weather (1973), Mules (1977), Why Brownlee Left (1980), Quoof (1983), Meeting the British (1987), Madoc: A Mystery (1990), The Annals of Chile (1984), and Hay (1998). Poems 1968-1998, published by FSG in 2001, is a collection of his eight volumes. A Fellow of the Royal Society of Literature and the American Academy of Arts and Sciences, Muldoon received an American Academy of Arts and Letters award in literature in 1996. Other recent awards include the 1994 T.S. Eliot Prize and the 1997 Irish Times Literature Prize for Poetry. Muldoon's most recent collection, Horse Latitudes (2006) was shortlisted for the T.S. Eliot Prize. In 2007, Muldoon became poetry editor of the New Yorker.

Paul Muldoon's Moy sand and gravel is the International Winner of the 2003 Griffin Poetry Prize.