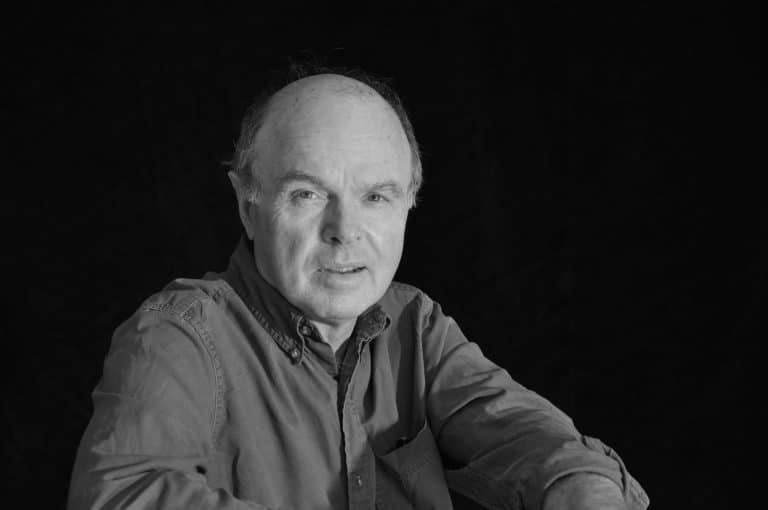 Tim Lilburn was born in Regina, Saskatchewan. He has published eight books of poetry, including To the River (1999), Kill-site (2003) and Orphic Politics (2008). His work has received the Governor General’s Award (for Kill-site) and the Saskatchewan Book of the Year Award (for To the River), among other prizes. A selection of his poetry is collected in Desire Never Leaves: the Poetry of Tim Lilburn, edited by Alison Calder. Lilburn has produced two essay collections, both concerned with poetics, eros and politics, Living in the World as if It Were Home (1999) and Going Home (2008) and edited two other collections on poetics, Poetry and Knowing and Thinking and Singing: Poetry and the Practice of Philosophy. He was a participant in the 2008 Pamirs Poetry Journey. Lilburn teaches at the University of Victoria. 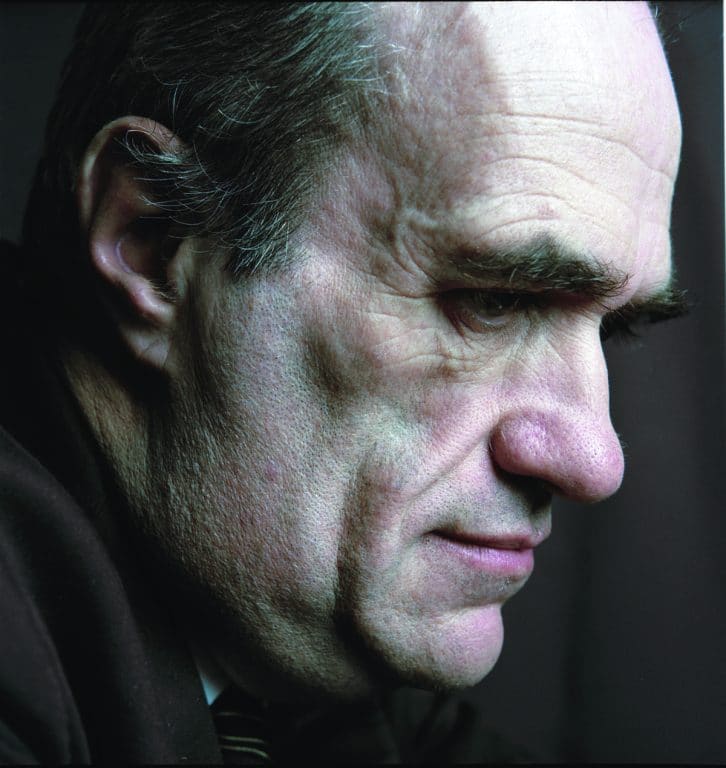 Colm Toíbín is the author of six novels, including The Master, winner of the International IMPAC Dublin Literary Award and shortlisted for the Man Booker Prize, as well as winner of the LA Times Novel of the Year and the Meilleur Livre Etranger in France, and Brooklyn, winner of the Costa Prize for Novel of the Year in the UK. He has been a visiting writer at Stanford University and the University of Texas at Austin. He is currently Leonard Milberg Lecturer in Irish Letters at Princeton. He is a regular contributor to the London Review of Books and the New York Review of Books. His work has been translated into thirty languages. 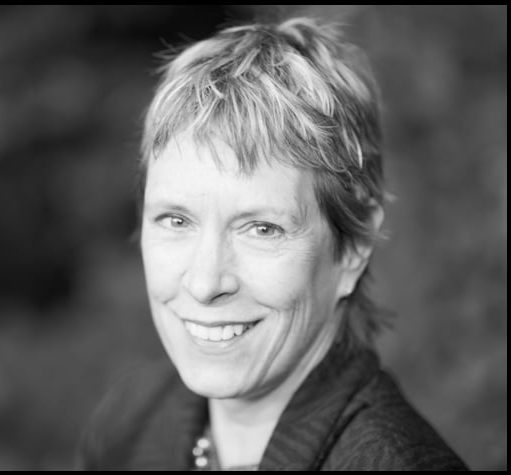 Chase Twichell has published seven books of poetry: Horses Where the Answers Should Have Been: New & Selected Poems, Dog Language, The Snow Watcher, The Ghost of Eden, Perdido, The Odds, and Northern Spy. She is also the translator, with Tony K. Stewart, of The Lover of God by Rabindranath Tagore, and co-editor of The Practice of Poetry: Writing Exercises from Poets Who Teach. Her work has received fellowships from the National Endowment for the Arts, the Artists Foundation, the New Jersey State Council on the Arts, and the John Simon Guggenheim Memorial Foundation and a Literature Award from the American Academy of Arts and Letters. In 2010 Twichell was awarded an honorary doctorate from St. Lawrence University. A student in the Mountains and Rivers Order at Zen Mountain Monastery, she lives in upstate New York with her husband, the novelist Russell Banks.