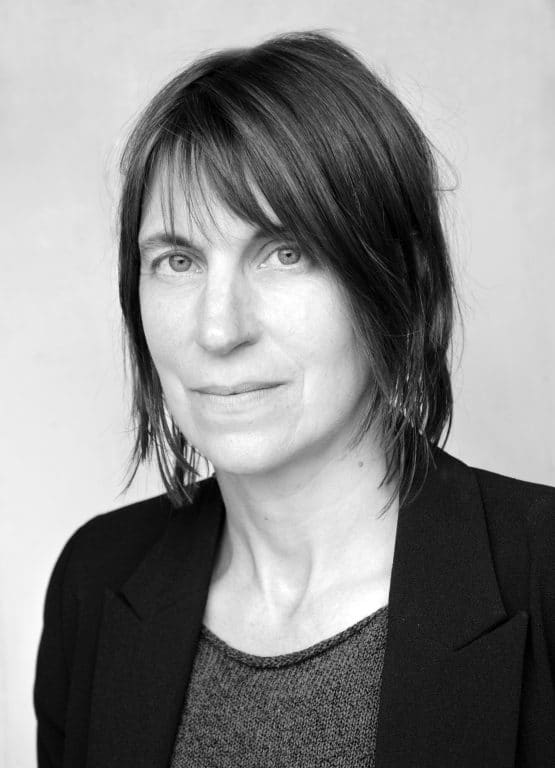 Alice Oswald has published six collections of poetry and Selected poems of both Thomas Wyatt and Ted Hughes. She has won several awards including the T.S. Eliot, Ted Hughes, Hawthornden, Cholmondley and Warwick. She works part time as a gardener and performs widely.

In June 2019, Alice Oswald was elected to the prestigious role of Oxford Professor of Poetry. 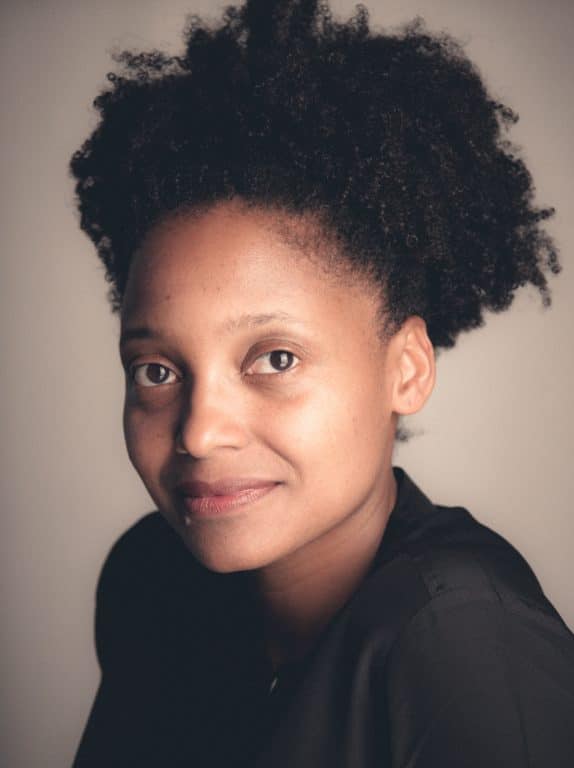 Tracy K. Smith is the author of three acclaimed books of poetry: The Body’s Question, winner of the Cave Canem Poetry Prize; Duende, winner of the James Laughlin Award of the Academy of American Poets and an Essence Literary Award; and, most recently, Life on Mars, winner of the 2012 Pulitzer Prize, a New York Times Notable Book, a New York Times Book Review Editors’ Choice and a New Yorker, Library Journal and Publishers Weekly Best Book of the Year. Other honours include a Wallace Stegner Fellowship, a Rona Jaffe Foundation Writers’ Award, a Whiting Writers’ Award and an Academy of American Poets Fellowship. She is a professor of Creative Writing at Princeton University. 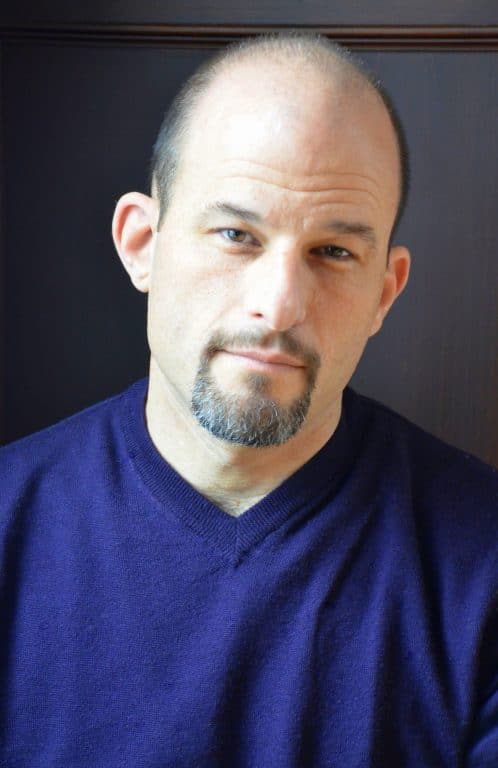 Adam Sol has published four collections of poetry, the latest of which, Complicity, was released in 2014. His previous collections include Jeremiah, Ohio, a novel in poems that was shortlisted for Ontario’s Trillium Award for Poetry; Crowd of Sounds, which won the award in 2004; and Jonah’s Promise. He has published fiction, scholarly essays and reviews for a variety of publications, including The Globe and Mail, Lemon Hound and Joyland.com. He teaches at Laurentian University’s campus in Barrie, Ontario and lives in Toronto with his wife, Rabbi Yael Splansky and their three sons.