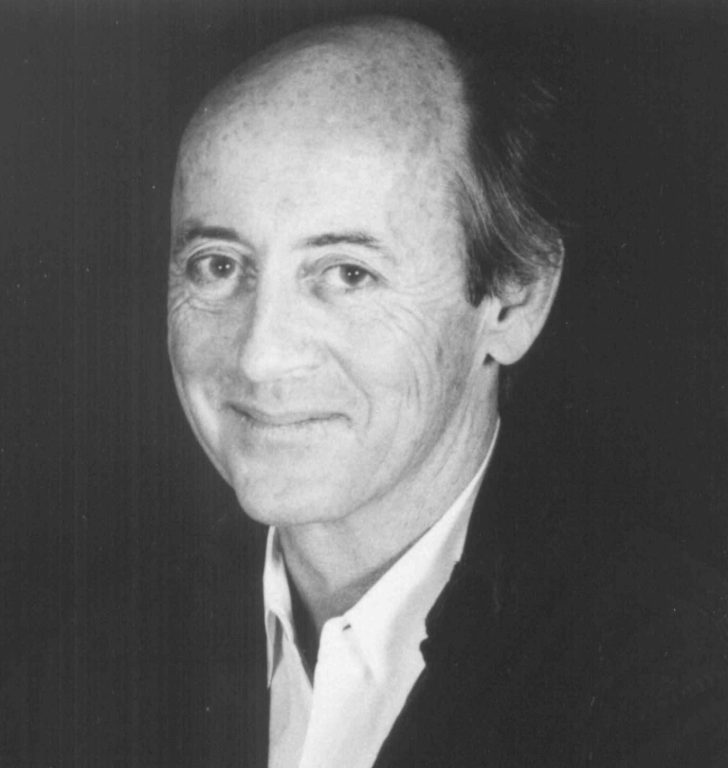 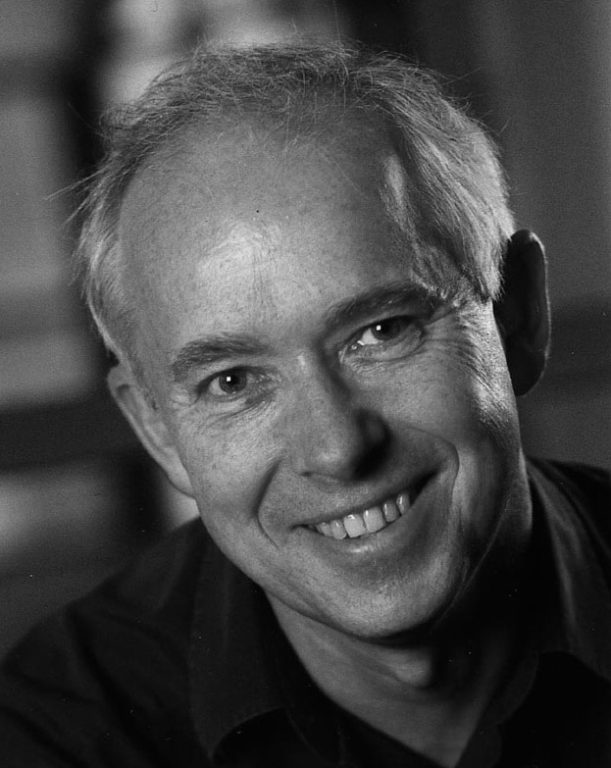 Bill Manhire was New Zealand’s inaugural Poet Laureate, and is a four-time winner of the New Zealand Book Award for poetry. His Collected Poems (2001) are published by Carcanet in the UK and by Victoria University Press in New Zealand, while a collection of short fiction, South Pacific aka Songs of My Life, is also in print. He recently published a short memoir, Under the Influence; a collection of essays and interviews, Doubtful Sounds, appeared in 2000. He is also well known for such anthologies as 100 New Zealand Poems, Six by Six, Some Other Country, and Soho Square IV. He founded the creative writing programme at Victoria University of Wellington, where he is currently director of the International Institute of Modern Letters, and inaugurated the electronic annual, Best New Zealand Poems. He compiled an anthology of imaginative writing about Antarctica, The Wide White Page, which was published in 2004. His latest offering, Lifted, was published in 2006. In 2007, he won the prestigious $60,000 New Zealand Prime Minister’s Award for Literary Achievement. 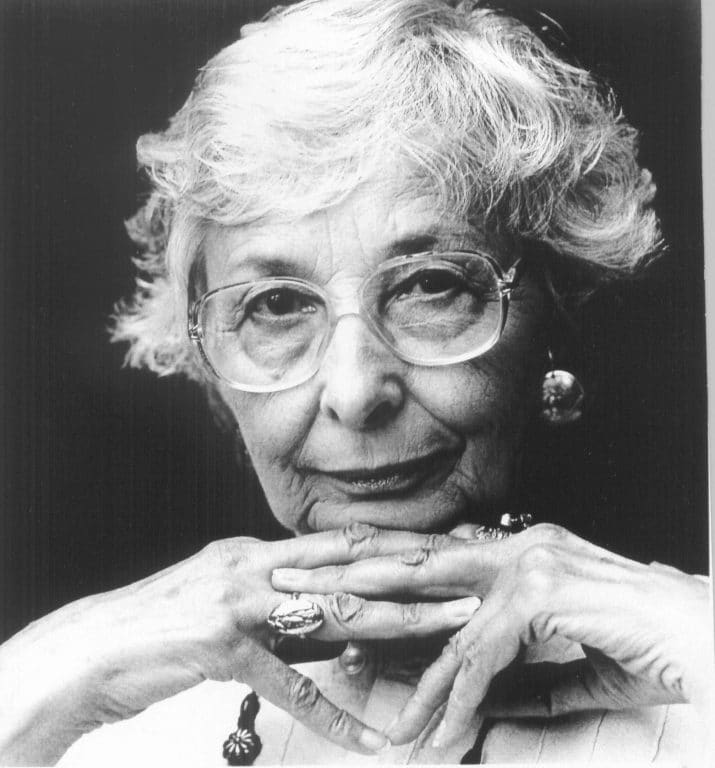