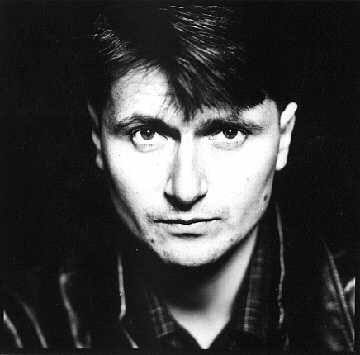 Simon Armitage was born in 1963 and lives in West Yorkshire. He has published nine volumes of poetry including Killing Time (Faber & Faber, 1999) and Selected Poems (Faber & Faber, 2001). His most recent collections are The Universal Home Doctor and Traveling Songs, both published by Faber & Faber in 2002. The Shout, a book of new and selected poems, will be published in the US in April 2005 by Harcourt. He has received numerous awards for his poetry including the Sunday Times Author of the Year, one of the first Forward Prizes and a Lannan Award. His most recent collection, Tyrannosaurus Rex vs The Corduroy Kid, is shortlisted for the T.S. Eliot Prize.

His first novel, Little Green Man, was published by Penguin in 2001. His second novel, The White Stuff, was published in 2004. In addition, he writes for radio, television and film, and is the author of four stage plays, amongst which is Mister Heracles, a version of the Euripides play The Madness of Heracles. He was commissioned by the BBC to dramatize The Odyssey, broadcast on Radio 4 in 2004, and has received an Ivor Novello Award for his song lyrics in the Channel 4 film, Feltham Sings, which also won a BAFTA award.

Armitage has taught at the University of Leeds and the University of Iowa’s Writers’ Workshop, and currently teaches at Manchester Metropolitan University. With Robert Crawford he edited The Penguin Anthology of Poetry from Britain and Ireland Since 1945. Other anthologies include Short and Sweet – 101 Very Short Poems, and a selection of Ted Hughes’ poetry, both published by Faber & Faber. He is currently working on a translation of the Middle English classic poem Sir Gawain and the Green Knight, commissioned by Faber & Faber in the UK and Norton in the US.

In May 2019, Simon Armitage was named the UK’s new poet laureate. 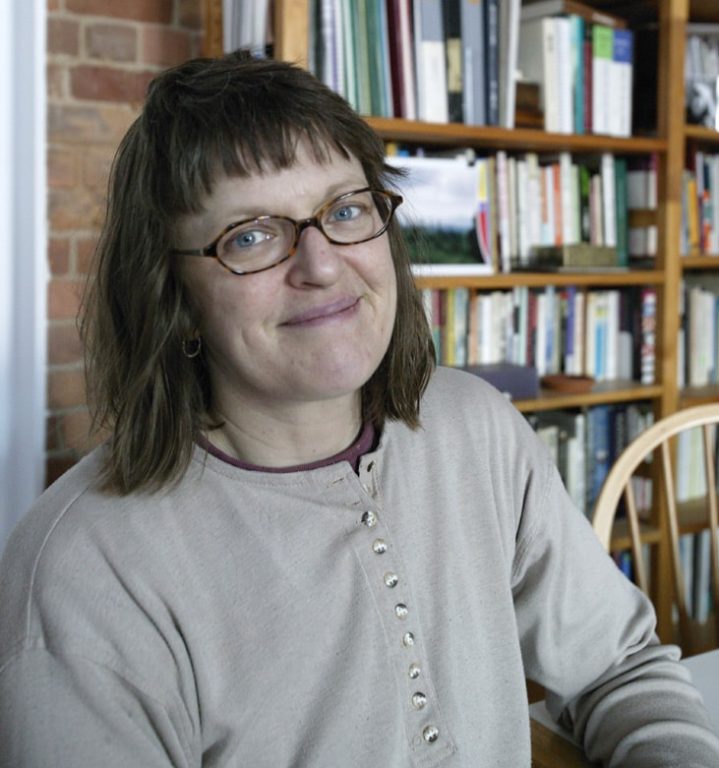 Erín Moure is a poet and translator based in Montreal. Her 11th collection of poetry, O Cidadán (Anansi, 2002) is a troubled yet hopeful consideration on what “citizen” could mean in our era; it was a finalist for the Governor General’s Award. Sheep’s Vigil by a Fervent Person (Anansi, 2001, as Eirin Moure), her transelation from the Portuguese of Alberto Caiero/Fernando Pessoa’s O Guardador de Rebanhos, was a finalist for the Griffin Poetry Prize and the City of Toronto Book Award. A Frame of the Book, aka The Frame of a Book (Anansi, Toronto; Sun & Moon Press, LA) and Pillage Laud (Moveable Type Books, Toronto) both appeared in 1999; Search Procedures in 1996 (finalist for the Governor General’s Award). Her 1988 Furious (Anansi) was awarded the Governor General’s Award for poetry, and WSW (Véhicle Press, Montreal, 1989) received a QSPELL poetry prize.

Moure’s newest book of poetry, Little Theatres, won the A.M. Klein Prize for Poetry and was also nominated for the 2005 Governor General’s Award for English-language poetry. She is currently writer-in-residence at the University of New Brunswick, where she is working on a new book of poetry and completing a translation of Chus Pato’s forthcoming Charenton. She has given talks and readings across Canada as well as in the USA, France, Spain, England and Japan.

Her most recent translation with Robert Majzels of poetry by Québec’s Nicole Brossard is Museum of Bone and Water (Anansi, 2003). A section of her translation of Galician poetry Chus Pato’s m-Talá appeared as a chapbook in late 2003 from Nomados in Vancouver. She has also translated some poems from France’s Sébastien Smirou and Christophe Tarkos; Andrés Ajens from Chilean Spanish; and poems by Manuel Antonio, Manuel Rivas and Chus Pato from Galician. 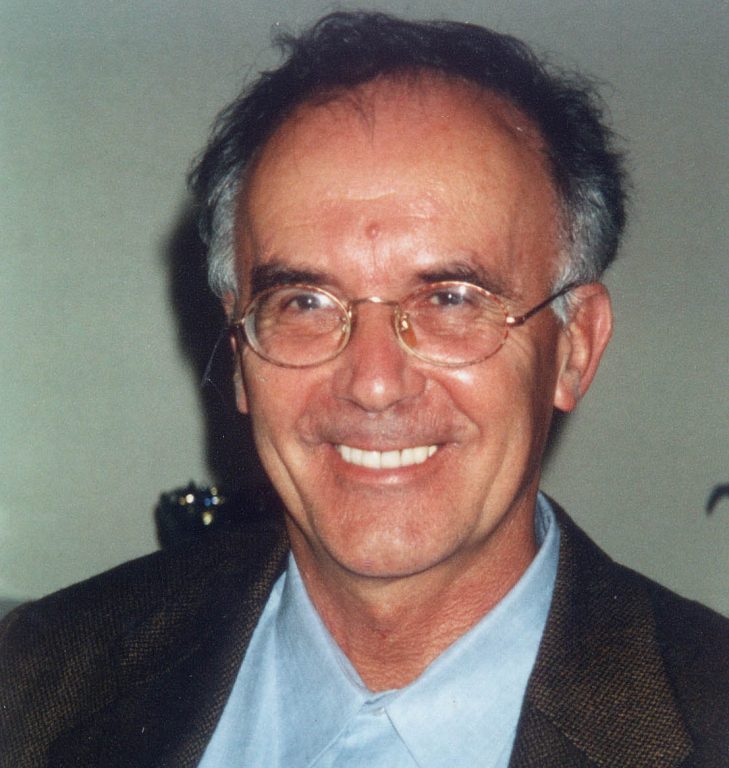 Tomaž Šalamun was born in 1941 in Zagreb, Croatia and raised in Koper, Slovenia. Recognized as one of the leading poets in Central Europe, Šalamun writes his poems in Slovenian, the language of a tiny, newly independent country between Italy and Austria, where he lives. His work has reached the world in 33 books, and appeared in numerous international journals, translated into dozens of languages. In addition, he has had several collections of selected poetry published in English: The Selected Poems of Tomaž Šalamun (Ecco Press, 1988); The Shepherd, the Hunter (Pedernal, 1992); The Four Questions of Melancholy (White Pine, 1997); Feast (Harcourt Inc., 2000), A Ballad for Metka Krasovic (Twisted Spoon, 2001), Poker (Ugly Duckling, 2003) and Blackboards (Saturnaliabooks, 2004).Among Šalamun’s honours are the Preseren Fund Prize, the Jenko Prize, a Pushcart Prize, a visiting Fulbright to Columbia University, and a fellowship to the International Writing Program at the University of Iowa. He has also served as Cultural Attaché to the Slovenian Embassy in New York and was a visiting professor at the University of Massachusetts in Amherst.

Šalamun has a degree in Art History from the University of Ljubljana, where he lives and will be teaching a spring semester at Pittsburgh University until April, 2005. He is married to artist Metka Krasovec, whose painting graces the cover of The Four Questions of Melancholy.

Tomaž Šalamun died in December, 2014. Read one of many heartfelt tributes here.