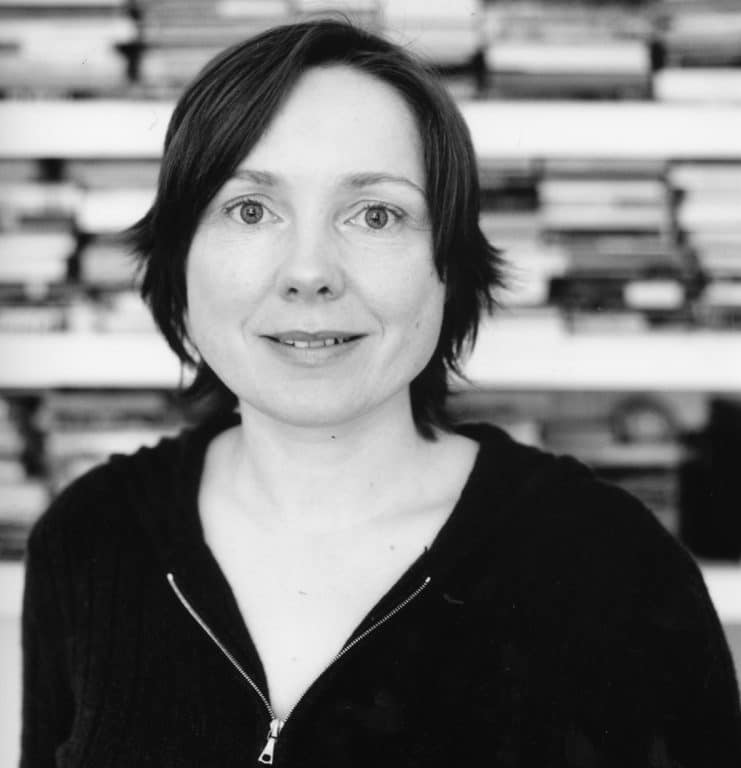 Lavinia Greenlaw was born in London, where she still lives. She teaches at Goldsmiths College, University of London. She has published three collections of poetry: Night Photograph (1993), A World Where News Travelled Slowly (1997) and Minsk (2003). Her first novel, Mary George of Allnorthover, was published in 2001 and has appeared in the Netherlands, the United States, Germany and France, where it won the Prix du Premier Roman. A second novel, An Irresponsible Age, was published in 2006. She also collaborated with the photographic artist Garry Fabian Miller on Thoughts of a Night Sea (2003).

She wrote the libretto for Ian Wilson’s chamber opera Hamelin, premiered in 2003 and they are currently working on a second opera. Her other work for music includes Slow passage, low prospect, a song cycle for the composer Richard Baker, commissioned by the Aldeburgh Festival; and a series of poems, Winter Finding, for Ian Wilson’s symphonic work of the same name.

Her awards include an Arts Council of England Writer’s Award, Switzerland’s Spycher-Leuk Literaturpreis and a three-year fellowship from the National Endowment for Science, Technology and the Arts (NESTA). She was the British Council Fellow in Writing at Amherst College in 1995, and has held residencies with the Science Museum, the Royal Festival Hall and the Royal Society of Medicine. She is a Fellow of the Royal Society of Literature.

She has written drama and adaptations for BBC radio, and has made documentaries on the Arctic, the Baltic, the idea of mountains, the darkest place in England, and the solstices and equinoxes. She has also written essays on poetry and science, Bob Dylan and delay, and seventeenth-century wonder. 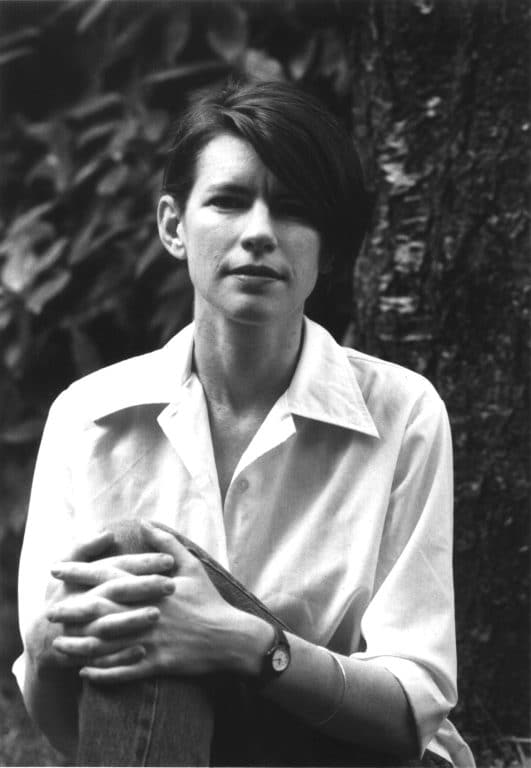 Born in Toronto, Canadian writer Lisa Robertson lived in Vancouver for twenty-three years, where she was a member of The Kootenay School of Writing, and Artspeak Gallery. Her books of poetry include Debbie: An Epic (nominated for the Governor Generals Award for Poetry in 1998), The Weather (New Star Books, Canada/Reality Street Editions, UK) and Rousseau’s Boat (Nomados), which was recently awarded the bp Nichol chapbook award. She writes essays and collaborative texts for the visual arts, and these have been collected in the book Occasional Works and Seven Walks from the Office for Soft Architecture (Clear Cut Press). In 1999, she was awarded the Judith E Wilson Visiting Fellowship in Poetry by the University of Cambridge, in Spring 2003 was visiting poet/lecturer at University of California at San Diego, and in Fall 2006 will be writer-in-residence at University of California, Berkeley. As well, she has taught at Capilano College, Dartington College, American University of Paris, and at Naropa’s Jack Kerouac School of Disembodied Poetics. Her essays and reviews on poetry have appeared in The Globe and Mail, Stand, American Book Review, The Stranger, and St Marks Poetry Project Newsletter. She now lives in France. 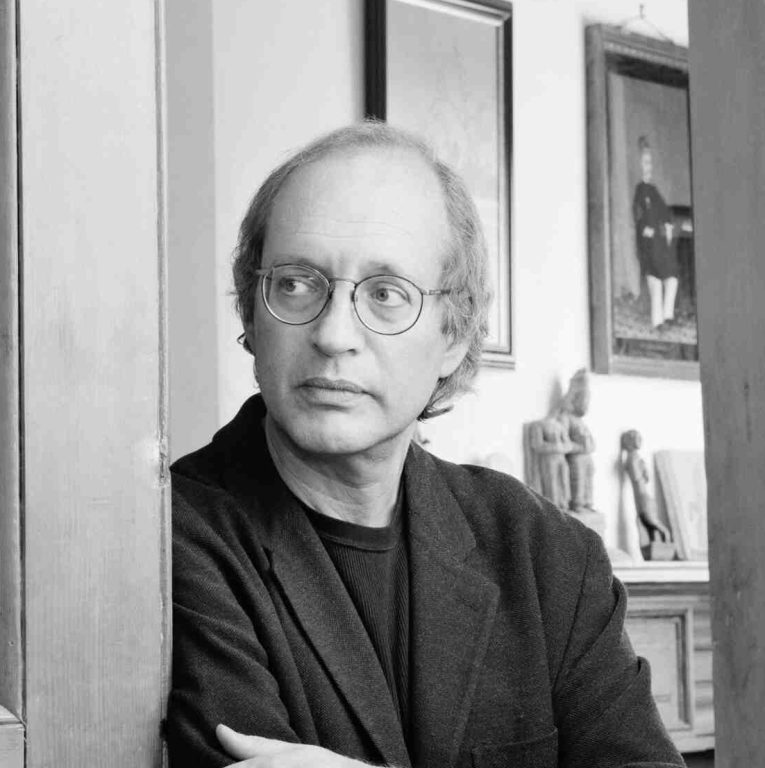 Eliot Weinberger books of literary writings include Works on Paper, Outside Stories, Written Reaction, Karmic Traces and The Stars. His political articles are collected in 9/12, What I Heard About Iraq, and What Happened Here: Bush Chronicles. His work regularly appears in translation and has been published in some thirty languages.

The author of a study of Chinese poetry translation, 19 Ways of Looking at Wang Wei, he is the translator of Unlock by the exiled poet Bei Dao, and the editor of The New Directions Anthology of Classical Chinese Poetry.

He is the editor of the anthologies American Poetry Since 1950: Innovators & Outsiders and the forthcoming World Beat. His many translations of the work of Octavio Paz include the Collected Poems 1957-1987, In Light of India, and Sunstone. Among his other translations are Vicente Huidobro’s Altazor, Xavier Villaurrutia’s Nostalgia for Death, and Jorge Luis Borges’ Seven Nights. His edition of Borges’ Selected Non-Fictions received the National Book Critics Circle prize for criticism in 2000.

In 1992, he was the first recipient of the PEN/Kolovakos Award for his promotion of Hispanic literature in the U.S.; in 2000, he became the only American literary writer to be awarded the Order of the Aztec Eagle by the government of Mexico. He is a curator of the Berlin International Literature Festival and he is prominently featured in the Visitor’s Key to Iceland. At the recent PEN World Voices Festival, he was presented as a “post-national writer.” He lives in New York City.