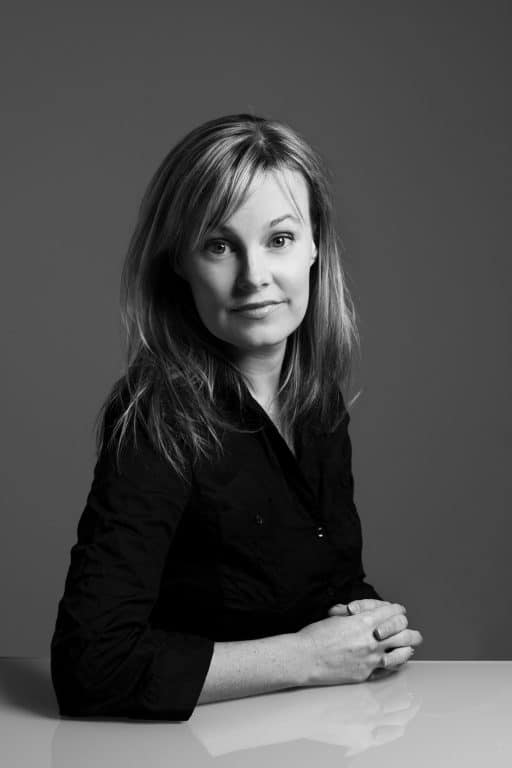 Suzanne Buffam was born in Montreal, raised in Vancouver, and currently lives in Chicago. Her first collection of poetry, Past Imperfect, was published by House of Anansi Press in 2005 and named a 2005 Book of the Year by Toronto’s The Globe and Mail newspaper. Past Imperfect won the League of Canadian Poets’ Gerald Lampert Award in 2006. Her second collection of poetry, The Irrationalist, was published in 2010 by House of Anansi Press in Canada and Canarium Books in the USA, and was named a finalist for the 2011 Griffin Poetry Prize. Her work appears in several international anthologies and publications, including Poetry, Jubilat, A Public Space, Denver Quarterly, Colorado Review, Books in Canada, Prairie Schooner, and Breathing Fire: Canada’s New Poets; and has been translated into French, German, Spanish, and Slovenian. She won the 1998 CBC Literary Award for Poetry and has twice been nominated for a Pushcart Prize. She received an MA in English Literature from Concordia University in Montreal and an MFA from the Iowa Writers’ Workshop. She teaches Creative Writing at the University of Chicago. 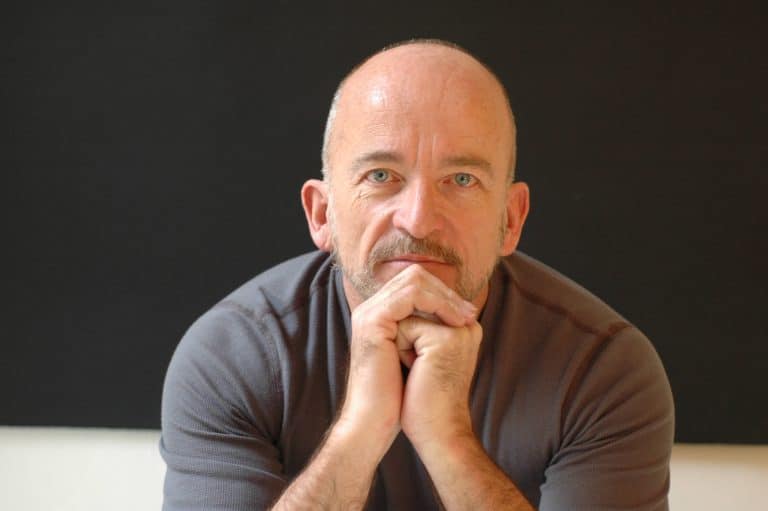 Mark Doty is the author of eight books of poems, including Fire to Fire: New and Selected Poems, which won the National Book Award for Poetry in 2008; School of the Arts, Source, and My Alexandria. He has also published five volumes of nonfiction prose, among them Dog Years, which was named a New York Times bestseller in 2007; Still Life with Oysters and Lemon, Heaven’s Coast, and Firebird. The Art of Description, a handbook for writers, appeared in 2011. The only American poet to have won the T.S. Eliot Prize in the U.K., his work has been honoured by the National Book Critics Circle Award, the Los Angeles Times Book Prize, a Whiting Writers Award, two Lambda Literary Awards and the PEN/Martha Albrand Award for First Nonfiction. He has received fellowships from the Guggenheim Foundation, the National Endowment for the Arts, and the Lila Wallace-Reader’s Digest Fund. He is at work on What is the Grass, a meditation on the life and poetry of Walt Whitman, and Deep Lane, a new collection of his own poems, both forthcoming from W.W. Norton & Company. He teaches at Rutgers University in New Brunswick, New Jersey and lives in New York City. 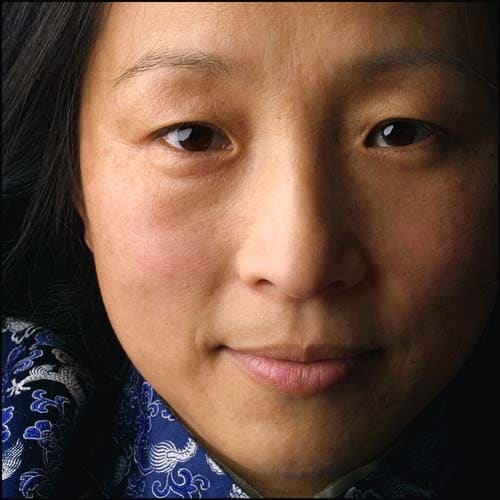 Wang Ping was born in Shanghai and came to the US in 1986. She is the founder and director of the Kinship of Rivers project, a five-year project that builds a sense of kinship among the people who live along the Mississippi and Yangtze Rivers through exchanging gifts of art, poetry, stories, music, dance and food. She paddles along the Mississippi River and its tributaries, giving poetry and art workshops along the river communities, making thousands of flags as gifts and peace ambassadors between the Mississippi and the Yangtze Rivers. Her publications include American Visa (short stories, 1994), Foreign Devil (novel, 1996), Of Flesh and Spirit (poetry, 1998), The Magic Whip (poetry, 2003), The Last Communist Virgin (stories, 2007), all from Coffee House, New Generation: Poetry from China Today, 1999 from Hanging Loose Press, Flash Cards: Poems by Yu Jian, co-translation with Ron Padgett, 2010 from Zephyr Press. Aching for Beauty: Footbinding in China (2000, University of Minnesota Press, 2002 paperback by Random House) won the Eugene Kayden Award for the Best Book in Humanities. The Last Communist Virgin won 2008 Minnesota Book Award and Asian American Studies Award. She had many multimedia exhibitions: “Behind the Gate: After the Flooding of the Three Gorges” at Janet Fine Art Gallery, and “All Roads to Lhasa” at Banfill-Lock Cultural Center, and “Kinship of Rivers” at the Soap Factory in St. Paul and Minneapolis, Great River Museum in Illinois, Fireworks Press at St. Louis, Great River Road Center at Prescott, Wisconsin, Emily Carr University in Vancouver, University of California Santa Barbara, and many other places. She collaborated with the British filmmaker Isaac Julien on Ten Thousand Waves, a film installation about the illegal Chinese immigration in London. She is the recipient of awards and grants from the National Endowment for the Arts, New York Foundation for the Arts, New York State Council of the Arts and Minnesota State Arts Board, as well as the Bush Artist Fellowship, Lannan Foundation Fellowship, Vermont Studio Center Fellowship, and the McKnight Artist Fellowship.