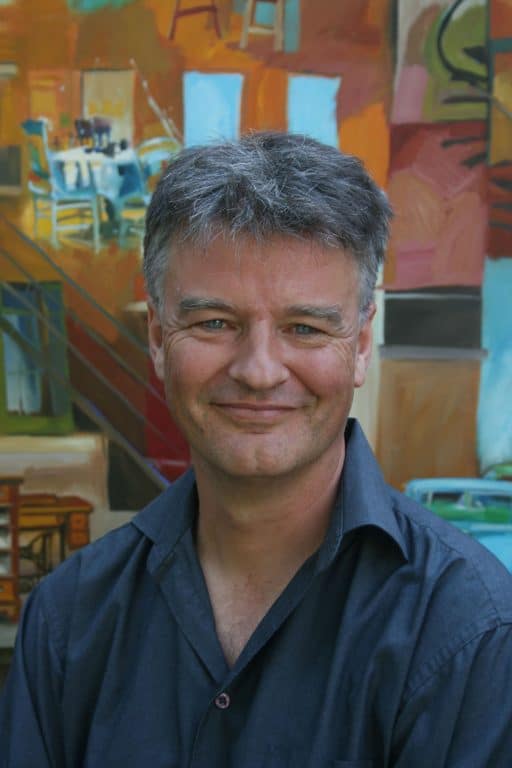 Tim Bowling is the author of twelve poetry collections, including Selected Poems (2013) and Circa Nineteen Hundred and Grief (2014) and of four novels and two works of non-fiction. His work has received a Guggenheim Fellowship, two nominations for the Governor General’s Award, two Writers’ Trust nominations and five Alberta Book Awards. Originally from Ladner, British Columbia, he now resides in Edmonton, Alberta. 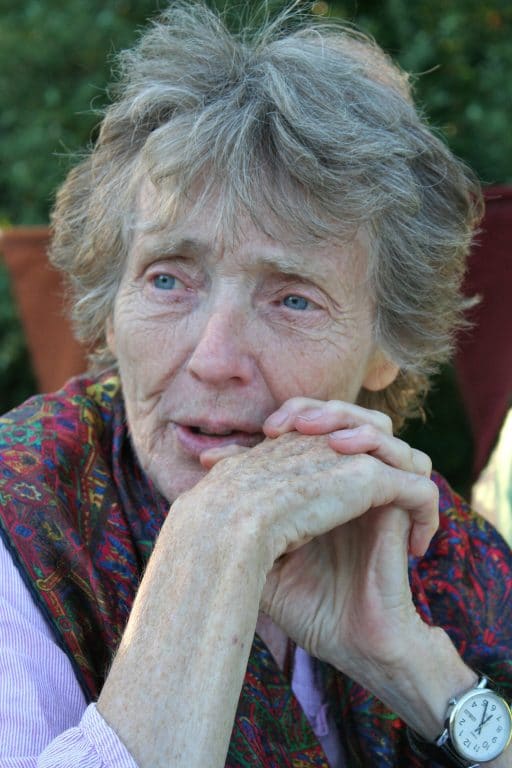 Fanny Howe has written numerous books of fiction and poetry and has won a Guggenheim Fellowship and the Ruth Lilly Lifetime Achievement Award, among others. Her most recent collection of poetry, Second Childhood, was published in 2014. She lives in Massachusetts and is currently a Visiting Writer at Brown University. 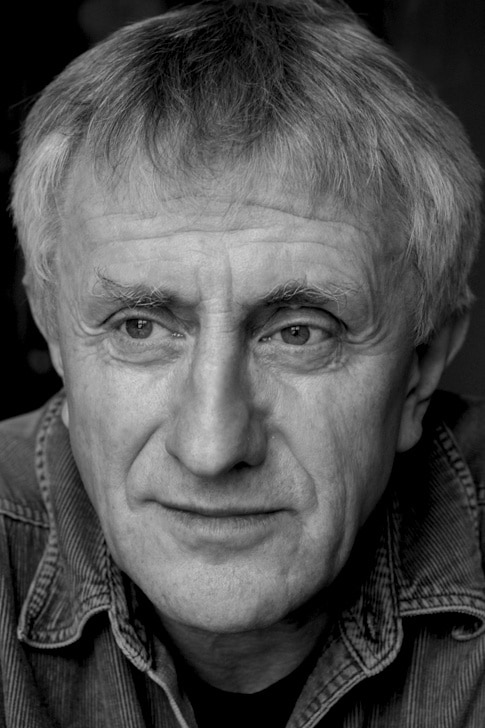 Piotr Sommer has written numerous books in Polish, including a selected poems Po ciemku tez (2013). His poetry has been translated into many languages. He has also published two books of essays, as well as translations of American, English and Irish verse into Polish. His books in English are Things to Translate (1991), Continued (2005) and Overdoing It (2013). He has taught at several American universities and has been awarded numerous prizes and fellowships. He lives outside of Warsaw, Poland.