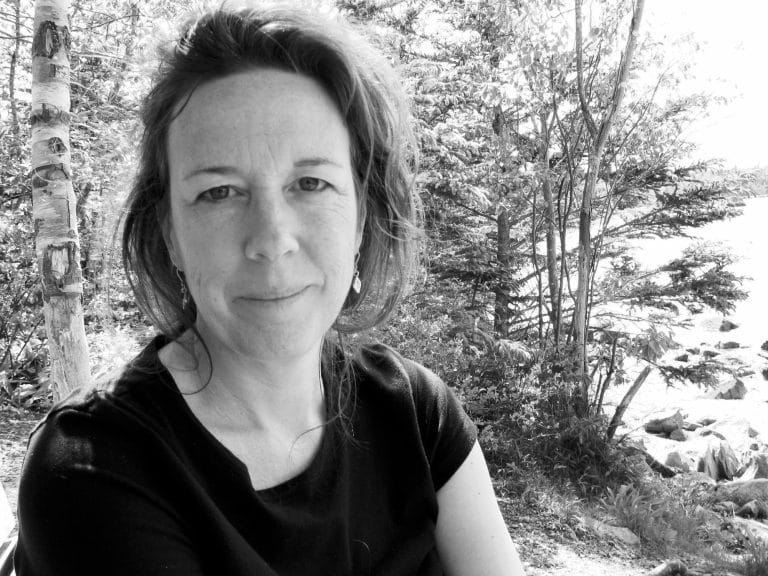 Sue Goyette lives in Halifax and has published five books of poems and a novel. Her latest collection is The Brief Reincarnation of a Girl (2015). She’s been nominated for several awards including the 2014 Griffin Poetry Prize and has won the CBC Literary Prize for Poetry, the Bliss Carman, Pat Lowther, and J.M. Abraham Poetry Awards, and the 2015 Lieutenant Governor of Nova Scotia Masterworks Arts Award for her collection, Ocean. Sue currently teaches in the Creative Writing Program at Dalhousie University. 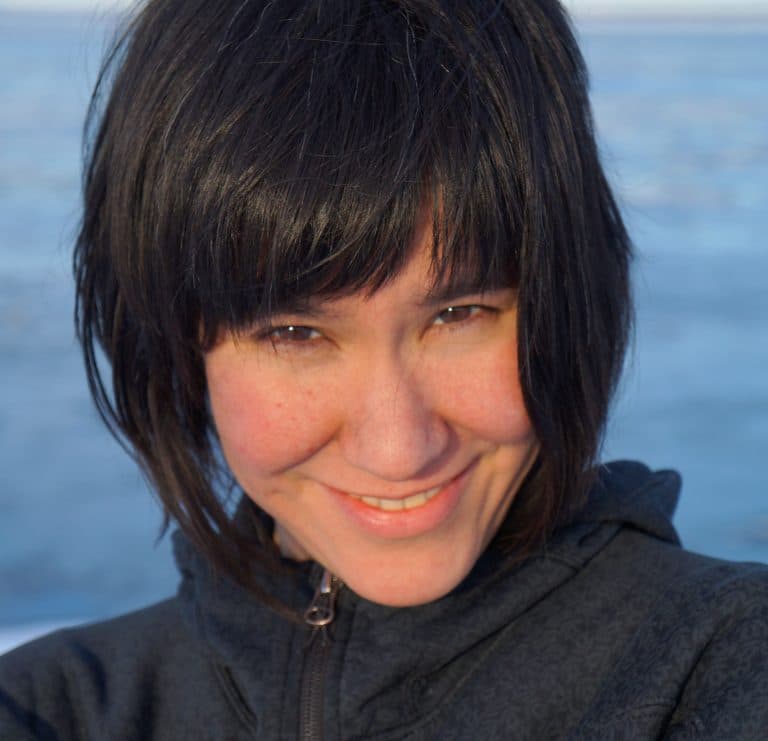 Joan Naviyuk Kane is the author of The Cormorant Hunter’s Wife, Hyperboreal, The Straits, and Milk Black Carbon, which is forthcoming in the Pitt Poetry Series. Her awards include the Whiting Writer’s Award, the Donald Hall Prize in Poetry, the American Book Award, the Alaska Literary Award, and fellowships from the Rasmuson Foundation, the Native Arts and Cultures Foundation, and the School for Advanced Research. Kane graduated from Harvard College, where she was a Harvard National Scholar, and Columbia University’s School of the Arts, where she was the recipient of a graduate Writing Fellowship. Inupiaq with family from King Island and Mary’s Igloo, she raises her sons in Anchorage, Alaska, and is MFA faculty at the Institute of American Indian Arts in Santa Fe, New Mexico. 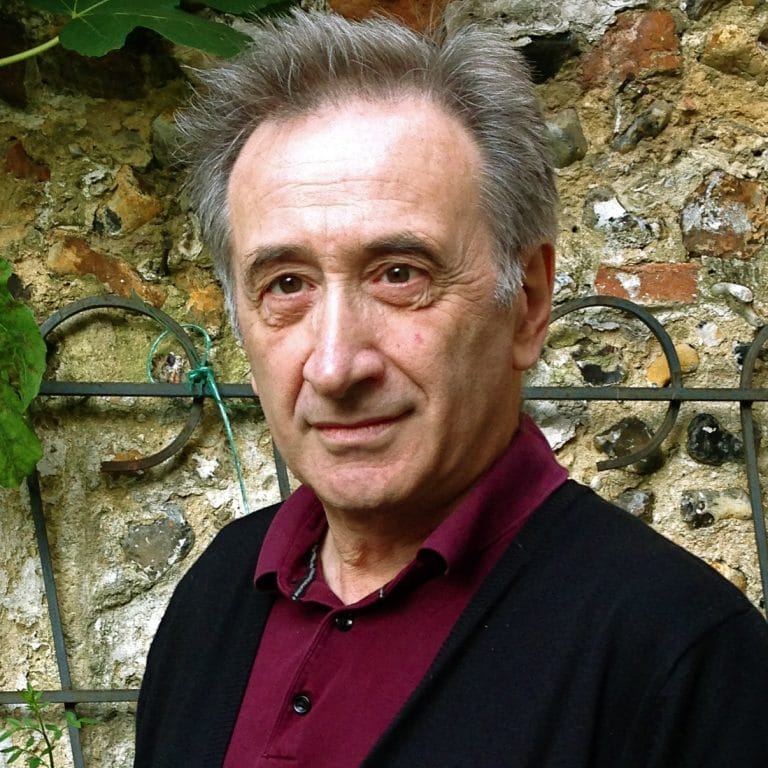 George Szirtes was born in Budapest in 1948 and came to England as a refugee with his parents and younger brother following the Hungarian Uprising of 1956. He grew up in London and trained as a painter in Leeds and London. He is the author of some fifteen books of poetry, roughly the same of translation from Hungarian, and a few miscellaneous other books. His first, The Slant Door (1979) was joint winner of the Faber Memorial Prize. In 2004 he won the T. S. Eliot Prize for Reel, and was shortlisted for the prize again in 2009 for The Burning of the Books and for Bad Machine (2013). His other prizes include the Cholmondeley Award, and the Bess Hokin Prize in the USA. Bloodaxe Books published his New and Collected Poems in 2008. It was listed in The Independent as one of the Books of the Year. His translations from Hungarian have won international prizes, including the Best Translated Book Award in the USA for László Krasznahorkai’s Satantango (2013) and his latest book for children, In the Land of the Giants won the CLPE Prize for best collection of poetry for children, also in 2013. He is a Fellow of the Royal Society of Literature in the UK and of the Szécheny Academy of Arts and Letters in Hungary. He is married to painter Clarissa Upchurch and recently retired from teaching at the University of East Anglia.